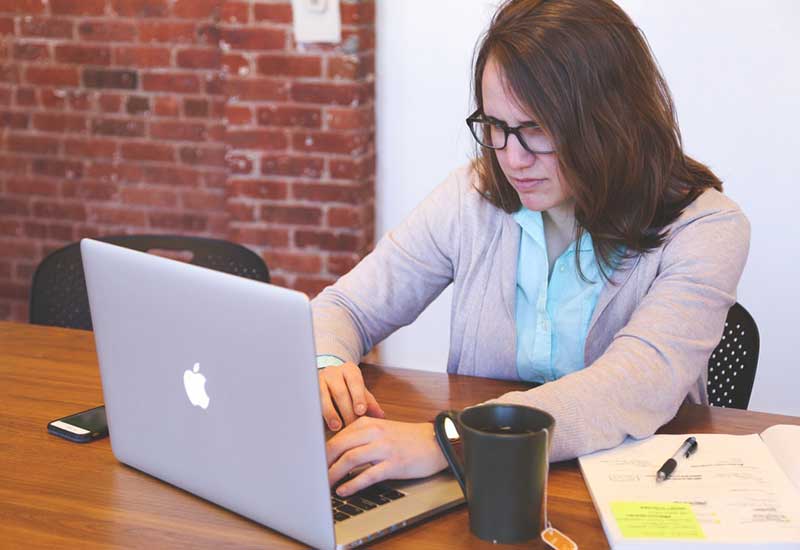 Reduce the Stress with Employee Self Service (ESS)

Regardless of the reasons an organisation invests in an employee self-service system, the results following implementation are often the same. Teresa Russell talks to two organisations whose return on ESS investment has unshackled HR from administrative burdens…

Imagine this, if you can. Your organisation thinks that a truly modest investment in IT infrastructure that will control an unwieldy administrative system is “decadent” expenditure, when the focus should be investing in the delivery of services. This was the initial reaction to Anita Buhagiar’s suggestion that MacKillop Family Services invests in an ESS system.

Buhagiar is director of human resources at MacKillop Family Services, a not-for-profit welfare organisation that works with children and young families at high risk.

The organisation provides residential care and schools for children at risk, as well as disability services for children, family mediation and foster care. “Because we are a not-for-profit, services-based organisation, it was not an easy sell initially,” says Buhagiar.

“Many of the systems we investigated were either too expensive, were not compatible with our Attaché payroll system, or could not accommodate the differences between our Australian and New Zealand employees,” says Bailey.

Panalpina is a Swiss-based international freight forwarding company, employing 160 staff in Australia and New Zealand. Chidgey describes the company’s previous system as “labour-intensive and very manual”. She says they had a computerised payroll system, but that everything else was managed on Excel spreadsheets.

Both MacKillop Family Services and Panalpina felt that their manual systems had become unmanageable. “We were running paper systems in 50 different geographical locations, with one person at each site co-ordinating admin and acting as a middle courier with central services,” says Buhagiar.

With 400-550 employees and at least the same number of volunteers, improving accuracy in records, streamlining processes and decreasing administration time and costs were the main drivers for us,” she says. Reducing the administrative workload for those providing direct services to clients was not just a driver for change at MacKillop but an important motivator when it came to installation of the new system.

Buhagiar says that due to changing funding arrangements, employees have lots of role changes. “Because we operate under the Children, Youth and Families Act 2005 and the Disability Act 2006, we have a lot of reporting compliance requirements in order to remain a registered provider in these areas.

“To have a system that could provide real-time reporting and generate organisational charts at any point in time was also highly advantageous,” she says.

Bailey reports that Panalpina was looking to decrease the administration load on HR. “The company was keen to realise long-term savings and we had the opportunity to move to part-time roles. We wanted increased accuracy, less filing and to be more efficient and effective when we were at work,” she says.

Building the Business Case for ESS

At MacKillop Family Services, Buhagiar constructed a business case in terms of costs and savings. On the costs side, she included the initial cost of the Employee Connect online system, the ongoing annual license fees (described in terms of $/employee), ongoing maintenance costs and ongoing development costs.

“We bought an off-the-shelf system that needed some customisation. We didn’t want to have to change the way we did things, just reduce the number of steps,” says Buhagiar of the budgeted development costs.

On the savings side of the ledger, she included time saved due to streamlined processes, as well as the factual reduction in workload for staff whose time could be redeployed in service provision. Accuracy and real-time reports were also considered gains, as was the reduced time to have leave approved.

At Panalpina, Chidgey and Bailey had done a large amount of work researching providers before they started building their business case for the CFO to approve. “It took a long time till we found a cost-effective solution that met our requirements,” Chidgey says. “Many could do it, but some were up to ten times more expensive than the solution we chose from Employee Connect,” she says.

As with many providers across a large range of products, Employee Connect’s demonstration and pitch included a discussion of the costs and benefits. Panalpina’s CFO was the next to view the product after HR. The CFO particularly liked the audit trail that date-and-time stamps all inputs and changes within the system.

On the costs side, the fact that the solution had a modest up-front cost and an ongoing defined charge per employee per month was also attractive to the CFO.

At MacKillop, Buhagiar says that implementation was difficult, because many of the organisation’s employees are wary of IT. “We have a lot of older workers here who feared they couldn’t use the system,” she says.

In response to this initial resistance, a strong communication strategy was developed. They branded the system “HaRis” after having an internal competition to give it a name, ran a pilot group before rolling it out to the whole organisation, created posters that positioned it as an extremely user-friendly system, provided one-on-one training for major stakeholders and delivered extensive training across the whole organisation.

“I have to say that appointing Nicholas Fussell, our HR officer, to lead the project was pivotal to the success of its implementation,” says Buhagiar. “In hindsight, I should have released him from his usual duties to spend his whole time on the project.”

Chidgey says that implementation of their system at Panalpina was easy because they introduced it slowly, taking several months to train everyone.

“Like any new system, there are people who don’t like change, so we trained people department by department at each location. The online help facility and [printed] user manual have been very helpful … but some people still call me if they have problems,” says Chidgey.

Effect on the Business

Resistance to the system was mostly overcome once meaningful reports started to be produced at MacKillop. This includes reports on compliance training that affect registration, providing organisation charts that were current and accurate and knowing turnover statistics.

Buhagiar says that MacKillop managers now have access to the bigger picture and can more effectively manage their staff. “They now have training records, contract of employment, leave records, organisation reports and some aspects of recruitment at their fingertips,” she says.

Things have changed significantly at Panalpina since the introduction of their ESS last August to October. “Our people have embraced the new system and like the independence of having access to their personal information all the time,” says Chidgey. “They use it regularly for accessing payroll information – accessing historical payslips, leave requests and approvals,” she says.

Both Bailey and Chidgey have dropped from full-time roles to three days per week, achieving more work/life balance, while the organisation has been able to increase accuracy and speed in employee records and processing of leave requests.

“Our managers appreciate the independence and autonomy the system has given them to manage their people,” reports Chidgey.

Both Buhagiar and Bailey advise other HR professionals to ensure that all stakeholders are consulted early in the project to ensure their buy-in and to address all their needs.

”Do a good review on what information the organisation needs, then drive the roll-out of the system based on producing that information,” says Buhagiar. “It must be driven by what services are needed, rather than what HR thinks is best practice,” she says

“Have patience when implementing the system,” says Chidgey. “because it is very rewarding once you see it through.”