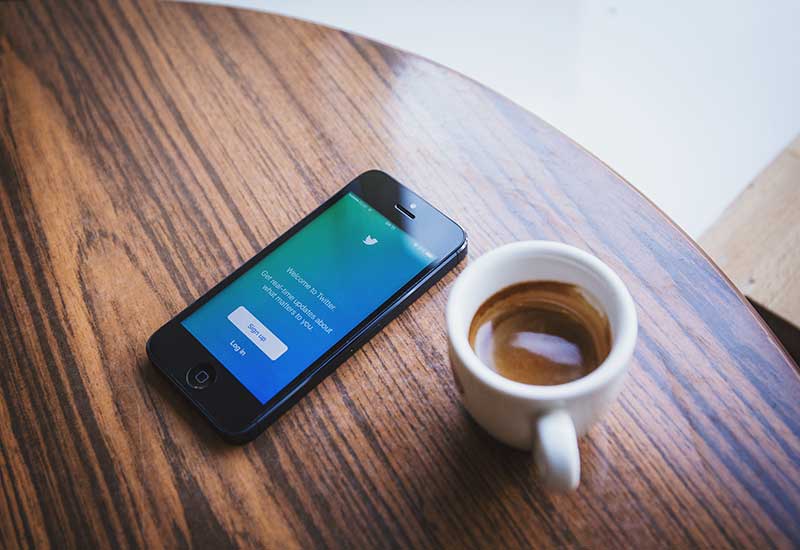 Posted at 03 Feb in Technology by Ari Kopoulos

In part one of a two-part series, Ari Kopoulos outlines whether Twitter holds any value for HR

Twitter is a micro blogging platform that allows you to instantly send and receive short, 140 character messages, tweets, to your followers and those you follow. As such, the power lies in the people you decide to connect with. In short, it’s a tool that supports relationships in the form of conversations. Its real-time nature facilitates immediate feedback with the ability to re-transmit the message quickly across multiple, seemingly unconnected networks. Furthermore, this message can be enhanced, analysed, and explained with added commentary. In terms of idea or meme, it provides unprecedented two-way access to the collective stream of knowledge, wisdom and consciousness. From a cultural evolution perspective, its impact will be measured alongside language and the printing press.

In practical terms, it has empowered humans to serve as sources of truth and information, through observation, opinion and analysis. The only prerequisite is a desire to share. These tweets also have a set of embedded metadata such as location, time and topic. Furthermore, users can also aggregate their messages by hashtagging a keyword which triggers access to all tweets with that particular hashtag. This drives a sense of community, affinity and collaboration on a scale never before seen.

Messages can be searched and analysed across different metadata dimensions giving us an opportunity to understand what is currently happening and the sentiment towards that idea or event. This is known as trending. Twitter’s role in recent political events and crisis management was unprecedented; in fact, Twitter itself is sometimes the message. We have entered an era of citizen journalism, where the news no longer breaks, it tweets.

It’s clear that Twitter offers a whole new way to share with people you would probably never meet, crossing cultural, age and language barriers. It’s an environment full of serendipitous discovery limited only by imagination and accompanied with feelings of elation, power and creativity. But does that translate to value in the workplace?

At first glance, you read banal messages like what people eat and where they are going, coming to the conclusion that Twitter is a productivity vacuum with no relevance as a workplace tool. It’s a fair call, but not representative of the true Twitter stream. This kind of messaging is a common trap for the novice Twitter user. In fact, self reference is inversely proportional to the number of followers you have.

You’re still not convinced. At best you might see it as a recruitment tool or a customer feedback channel.

But considering your most valuable asset is your employee, sanctioning an environment for them to build their expertise and professional reputation, through direct access to thought leadership and knowledge shared through conversations and conferences, will only add value to your organisation.

In part two, we will look at the specific ways you can harness Twitter to add value.

About the author Ari Kopoulos is the national sales & marketing manager at EmployeeConnect. For further information visit www.employeeconnect.com