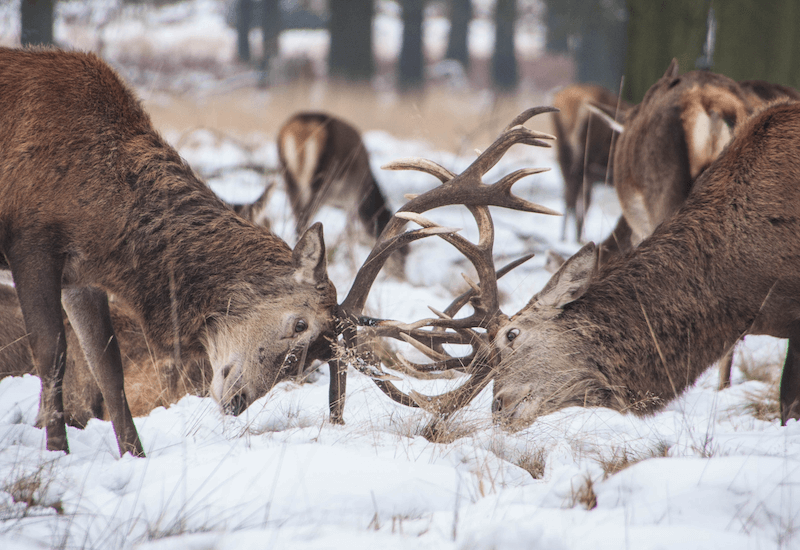 Negotiation is the art of resolving differences between two parties.  Negotiation entails taking into account different opinions, individual aims, interests, needs and consider any differences in culture and background of the parties involved.

This article aims to convey different ways of negotiation using the haggling or bargaining approach and the win-win approach towards negotiation. The latter is the preferred approach for building a meaningful and robust interpersonal relationship.

The Bargaining Approach to Negotiation

Negotiation is usually considered to be a means of having your way by beating the other party involved in the deal. While bargaining helps in achieving the goal for one party, it also means that the other party will lose.  This outcome of the negotiation is likely to impact the future business relationship between the two sides. The bargaining approach also leads to people walking out on each other or refusing to carry forward any future deal with the winning party thereby ending the process. Bargaining is one of the most familiar means of negotiation where individuals decide what they want and both the sides adopt an extreme position by asking the other party for much more than they usually expect to get.

Haggling entails giving and offering concessions and eventually a compromise is reached where each party is hopeful that this compromise will work in their favour. To haggle effectively, both the parties need to possess good assertiveness skills.

While the haggling and bargaining approach may be acceptable in certain situations and cultures,  it has its drawbacks as well. These drawbacks can have serious consequences if they are applied to social scenarios.

There are times when bargaining may seem to be an appropriate means of reaching an agreement, however, in general, a more sensitive approach is preferable. Since negotiation involves the lives of other people as well, it is perhaps best tackled with an approach which takes into consideration the impact on emotions, thoughts, and subsequent relationships.

The Win-Win Approach to Negotiation

Professional negotiators lean towards the win-win approach to negotiation. It involves seeking for resolutions that enables both the parties to gain. According to this approach, negotiators look for means which may help in resolving the differences of both the parties involved, so that neither of them is dissatisfied.

This win-win approach towards negotiation includes:

Maintaining the Relationship is the Key to Successful Negotiation

The key to successful negotiation is one where you do not allow any disagreement to damage the interpersonal relationship between the two parties. A negotiation is not successful if you blame the other party for the problem. In fact, successful negotiation aims to confront the problem and not the people involved. You must always learn to keep the two separate. Whenever there is a disagreement, it is significant to remember that you may meet the same people again at some point of time in future and may even need to communicate with them. Hence, it is worthwhile to consider if winning the particular issue is more important than maintaining a cordial relationship.

People tend to take disagreements as a personal assault. They consider that if you are rejecting the individual’s opinion, you are rejecting the person as well. Owing to this viewpoint,  numerous attempts to resolve the differences lead to power struggles or personal battles where the people involved end up getting upset, angry, and hurt.

Negotiation is all about seeking an agreeable solution to the problem, and never to undermine others. Hence, to avoid a negotiation leading to an argument, you need to separate the issues from the people involved. For instance, it is very much possible to respect or like the people involved in the conflict, and yet disagree with their viewpoint. In such a situation, a sensible approach is to continue to respect or show your regard for the individual even when you are in disagreement with his or her opinion. If you adopt this approach, there is a high possibility of a good relationship being maintained irrespective of the outcome of the negotiation.

Focusing on the Underlying Interests of the Opposition

For instance, let’s consider a situation at the workplace where an employee says that he or she is not receiving enough support. The employer is surprised because the employer believes that the individual is receiving as much support as they can offer and in fact more than other individuals who are in the same position. However, what the employee is trying to convey here may be that his underlying interest is that he or she would like to have more friends or confidants to talk to more often at the workplace. In such a situation, if the organisation focuses on the underlying interest of the employee instead of his or her position, a probable solution may emerge wherein the employer may refer that employee to another befriending organisation so that their needs are met.

If you focus on interest, it will help you to:

People have the underlying need to feel good about themselves and  tend to strongly resist any attempt at negotiation if it compromises their self-esteem. For such individuals, the need to maintain their self worth is more significant than the point of disagreement. Hence, you need to look for ways to enable both the parties to feel good about themselves and at the same time do not make them lose sight of the goals.

When people get the feeling that their self esteem is at stake, or that others may think less highly of them if they negotiate, they are likely to act in a stubborn manner and refuse to budge from their existing position or may even become hostile and offended and leave the discussion mid-way.

It’s important to consider and understand the emotional needs of others to understand their perspective or underlying interests.It is equally important to understand your own emotional needs. It may be helpful to discuss during negotiation how everyone is feeling. You need to ensure that no decision is forced on to any of the parties involved. This is the essence of negotiation. In fact, both the parties are likely to feel much more committed to a particular decision if they feel convinced that they have helped to reach this decision. It’s important that you explicitly express your desires, needs, and fears so that others also focus on your underlying interests.

Instead of looking at one way of resolving the differences, it is significant that you consider and offer a number of options which can provide a resolution. Once you have provided a couple of options, get down to working together in order to decide which of these options is most suitable for both the parties involved.

Use brainstorming as a technique to generate different types of potential solutions. In a lot of ways, negotiation can be likened to a problem-solving exercise. However, during negotiation it is very important that you focus on the underlying interests of all the parties involved and not just consider the basic difference in terms of positions. Excellent negotiators are those individuals who tend to spend a lot of time looking for various means of meeting the interests of both the sides instead of meeting their own self-interest and then discussing the feasible solutions.

Seeking Fair, Independent, and Objective means of Resolving the Differences

Once you have identified and worked towards meeting shared interests, there are still chances that differences may remain. So, instead of adopting a confronting bargaining approach, which may leave one of the parties to feel angry or let down, it may be helpful if you tend to look out for fair,

Having identified and worked towards meeting shared interests, it is often expected that some differences may continue to remain. Instead of resorting to a bargaining approach, it may be helpful to seek some fair, independent, and objective means of resolving the differences.  While seeking this approach, it is important that you consider that this decision is: