What to Look For in a Resume When a Hiring Future Leader
23941
post-template-default,single,single-post,postid-23941,single-format-standard,ajax_fade,page_not_loaded,,qode-title-hidden,hide_top_bar_on_mobile_header,qode-child-theme-ver-1.0.1,qode-theme-ver-10.1.2,wpb-js-composer js-comp-ver-6.6.0,vc_responsive 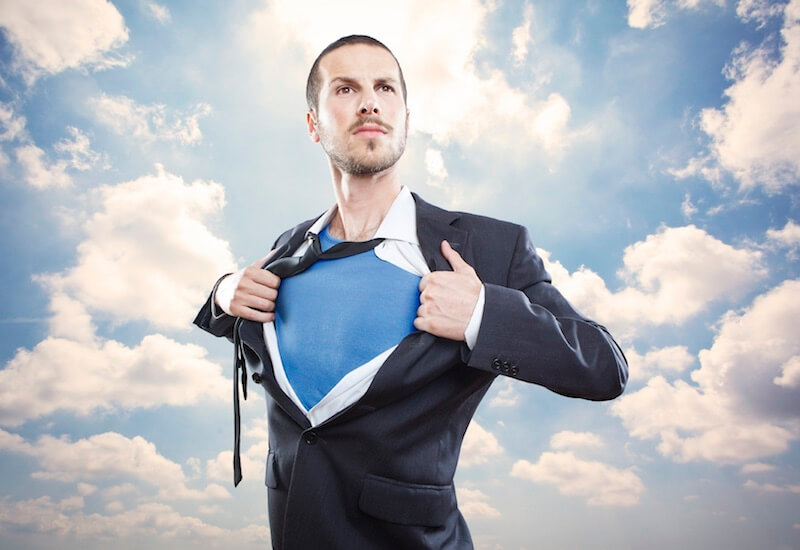 What to Look For in a Resume When Hiring Future Leaders

One of the common issues that HR managers raise is that their recruiting teams are always bombarded with resumes which are poorly written thereby making the process of identifying potential candidates an uphill and tedious task, especially when looking to hire a future leader. In general, it should ideally take around 90 seconds to scan a resume and decide if the candidate can be picked up to be interviewed. These 90 seconds are however sans any focus on the formatting and the layout which are not of significance from an HR perspective.

One of the approaches for scanning resumes is to look out for inherent markers of executive potential which can be easily identified even in the most poorly formatted resumes. Although technology these days has no doubt improved and the ways of recruitment have also changed, yet managers still face certain limitations while scanning a candidate’s CV.

In this article, we have tried to analyse key markers for potential leadership. However, they are by no means hard and fast guidelines, but a generalisation which serve more as guidelines for you.

Signals of a Future Leader

Listed below are nine markers or signs that you should look out for looking for potential future executive talent for an organisation. These guidelines may help you shortlist candidates for an interview.

It is a generic observation that individuals typically get promoted owing to their performance, drive and/or great judgmental skills or foresight as compared to their peers. Companies such as Blue Chip or certain academic companies usually have good systems in place to help identify, develop, and manage talent. Also, under performers are not promoted in good companies. Hence you should look out for resumes where an individual has managed to secure at least two promotions in two well-known organisations, as it is a positive signal.

Candidates with post graduate degrees are usually individuals who are willing to invest their time, expense, and effort to propel themselves in the league to get ahead. This is a good sign as it indicates the candidate’s zeal for ambition and it is especially important for those who are seeking an expert or an SME or a specialist kind of roles in an organisation.

While on the lookout for candidates, it is not very common to find individuals who have the knack of working outside their core function to which they originally belong to. A candidate who is able to handle a cross-functional role is certainly a signal that the individual has flexibility for transition, the perspective, the required skill set, the ability to learn and succeed when placed in new situations.

It is obvious that candidates who have spent most of their times in a corporate set up may lack the necessary customer oriented or operational perspective to scale up to the top. Similarly, individuals who have only been a part of divisional or regional roles may lack the organisational or corporate suaveness and the ability to get things done sans any authority. When a candidate has both corporate and field experience in his or her resume, it is a great sign of a potential candidate.

There are hardly any leadership roles in an organisation that does not need to deal with managing people. So if a potential candidate for a leadership position has the experience of managing large groups of people, it is a sign that this is your candidate.

When you get a candidate who possesses international exposure and experience, it suggests that they are likely to have a broader perspective and is more likely open to diversity and will be capable of dealing with resilience, ambiguity, and transition.

You should look for candidates who have proficiency and fluency in a second language. A second language is an indication that the candidate possesses a high degree of cultural acumen and learning agility as compared to his or her peer group.

8. Evidence of some career risk

Another great marker is to spot a candidate who has willingly taken certain personal risk in his or her career or even made a significant investment at a personal level such as in a business. It is a sign of the candidate’s sign of self-development and the zeal for growth.

As mentioned at the start of this article, you should not consider these above markers as the only markers. These are guidelines to help you in your search for potential candidates for a leadership position. If you come across a CV which satisfies at least four of these markers which we have mentioned, it is a go ahead to call such a candidate for an interview. One-to-one chat with the candidate will further give you an opportunity to explore the candidate’s accomplishment in these areas. You will be able to gauge the adversity, variety, diversity, and intensity of experience that he or she has developed.