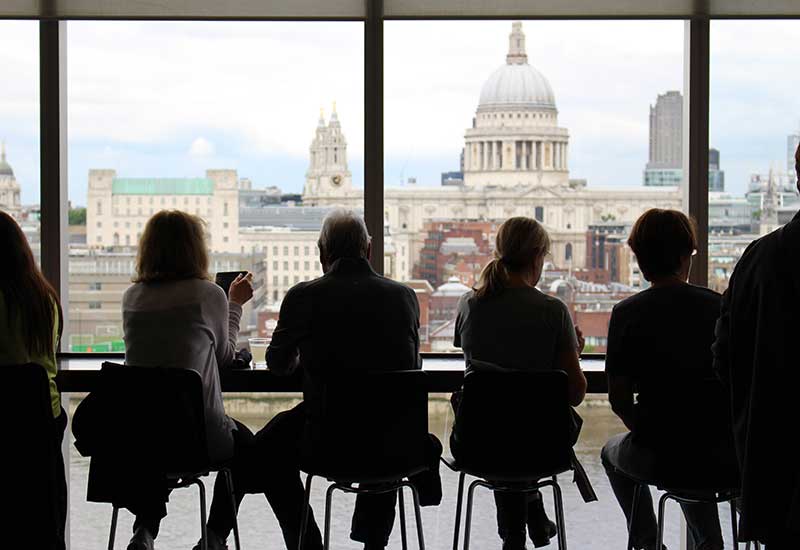 Is your recruitment process biased?

There is no argument that the recruitment process makes up a large part of your HR demands. From advertising and reviewing CVs to interviews, it is a stressful time for businesses as they try and hire the best talent possible.

But is there a touch of gender bias in your recruitment process?

While many businesses would say no, a recent study from recruitment firm Hays indicates that one could indeed exist. In a collaboration with Insync Surveys, over 1,000 hiring managers were given a CV to review and analyse.

The catch was, however, half of the respondents read a resume labelled ‘Simon’, while the other half viewed a CV with the name ‘Susan’. It is important to note that except for the name at the top, the skills, attributes and experiences were completely alike.

The result? A majority (65 per cent) of hiring managers who interview regularly would select ‘Simon’ out of the two CVs. Just 51 per cent said the same for ‘Susan’.

Managing Director of Hays in Australia and New Zealand, Nick Deligiannis explained that recruiters are unlikely to admit a gender bias, but in some businesses it does exist.

“We also found that there is bias towards women in the public and not-for-profit sector and men in the private sector. This reinforces stereotypes of women being better at ‘taking care’ and men at ‘doing business’ and ‘being decisive’,” he stated.

Does it depend on who is reading the CV?

Based on the survey, this bias might come directly from the individual who is analysing the CV. On average, male recruiters thought ‘Simon’ had 14 out of 20 key attributes for the role, and ‘Susan’ just six.

Regardless of gender, businesses need to ensure they are hiring the best talent. One way is to install HRMS which can make the process easier for human resource staff so applications can be tracked and investigated in more depth.