Are your managers up to the task? - EmployeeConnect Blog
1030
post-template-default,single,single-post,postid-1030,single-format-standard,ajax_fade,page_not_loaded,,qode-title-hidden,hide_top_bar_on_mobile_header,qode-child-theme-ver-1.0.1,qode-theme-ver-10.1.2,wpb-js-composer js-comp-ver-6.6.0,vc_responsive 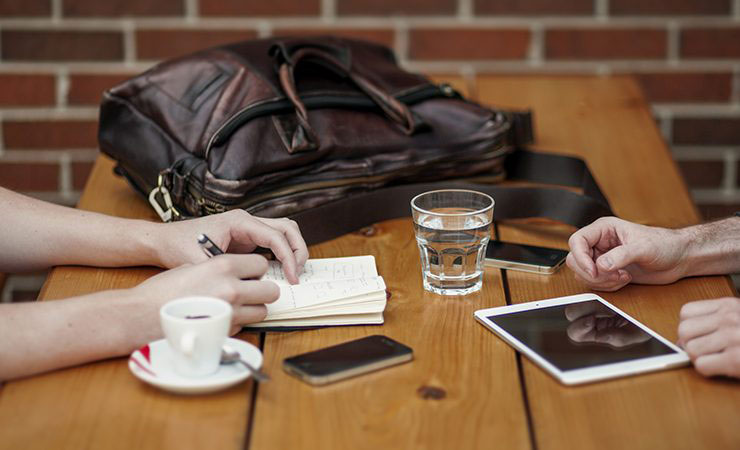 Are your managers up to the task?

Employee engagement is an important part of running a successful business, but what happens if those in charge of staff aren’t motivated themselves?

Research specialist Gallup has produced a survey with rather worrying statistics concerning engagement in the US. The study found that a large percentage of managers do not feel they are completely engaged at work, which has negative effects on the employees they are in charge of, and the business as a whole.

Only 35 per cent of surveyed managers indicated they were fully invested in their work, with the majority (at 51 per cent) saying they were not engaged at all. Following this was another 14 per cent who choose to not focus on their daily tasks.

This effects this has on the retention of other staff can be seen in the research as well. Of the 7,272 surveyed, around half had left jobs to escape their boss. Chief Scientist of Workplace Management and Well-Being at Gallup Jim Harter believes there is a connection between the two results.

“When managers aren’t engaged, it affects their employees, which in turn affects productivity, whether people stay or leave, how often they’re absent, and then ultimately productivity,” said Mr Harter.

There are systems, such as HRMS software, which can help to solve these issues through engagement monitoring or by providing training to managers to ensure they are working to their potential.

Gallup also provides a list of criteria to look out for when hiring managers to encourage employee engagement. They are:

The study found that this rare combination of managerial talent could only be found in around one in every ten people, meaning good managers an extremely valuable resource for businesses of any size.