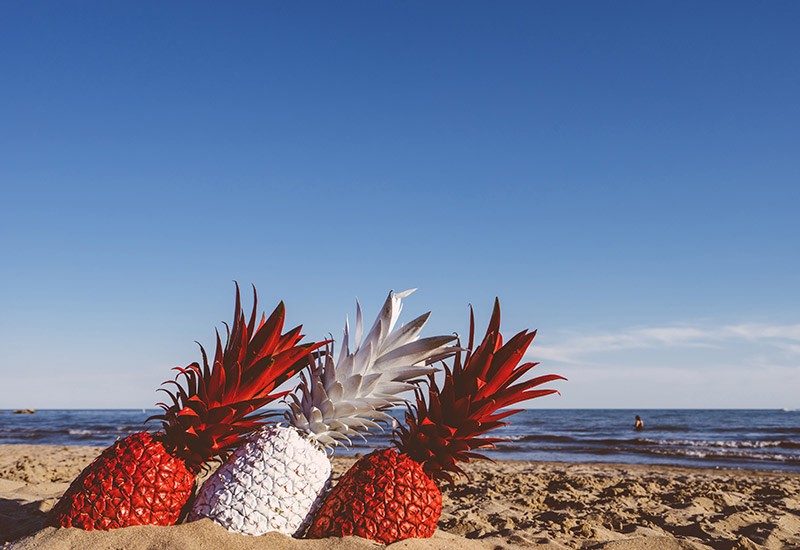 There’s been a lot of confusion around how annual leave loading should be paid since the Fair Work Act (Cth) (the Act) was introduced in 2009. The interpretation of the section 90(2) of the Act can be identified as the main culprit for this issue. Let’s dive right into defining what leave loading is, who should receive it and whether it should be paid upon termination.

Essentially, leave loading is a payment made on top of the employee’s base rate of pay for usual hours worked. Equivalent to 17.5 percent of a week’s wage, leave loading as we know it has been inherited from the 1970s Labour movement which applied in many industries where doing overtime was the norm. When a person was on leave, they missed the opportunity to work overtime and earn extra income. As a consequence, this entitlement was created to compensate this imbalance. Today, it still applies to a number of modern awards and workplace agreements.

Who is entitled to it?

Any employee who is covered by a modern award or an enterprise level agreement provisioning for annual leave loading should be paid. Different modern awards can apply within the same organisation which means that employers need to be aware of the awards that apply to their employees.

This loosely contradicts the Fair Work Act which states,  states in board terms that  an employee must be paid the same annual leave entitlements on termination as they would if they had taken the leave during their employment. Naturally this goes against the views of some employers and employer organisations which call for the legislation to be revised and remove ambiguity and suggestions that annual leave loading is payable on termination.

The 2015 decision of Centennial Northern Mining Services Pty Ltd. v CFMEU (No. 2) [2015] FCA 136 the Federal Court  determined that employees who were covered by the relevant enterprise agreement were entitled to annual leave loading and other entitlements upon termination of their employment. This was despite the enterprise agreement stating that upon termination of employment, employees were only entitled to payment of accrued annual leave based on their ordinary rate of pay plus an average of their bonus.

What employers need to do

It is imperative that employers comply with their obligations under the Fair Work Act. In the past few years, a number of legal battles have illustrated the confusion from employers in regards to the payment of leave loading. The cost of failing to pay wages and entitlements correctly is high, and the issue is taken very seriously by The Fair Work Ombudsman and The Fair Work Commission. As a fact, underpaid employees have the ability to seek repayments for up to six years after the termination of their employment. 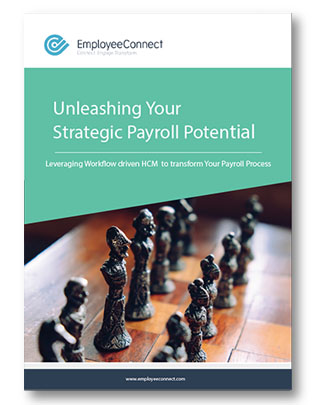