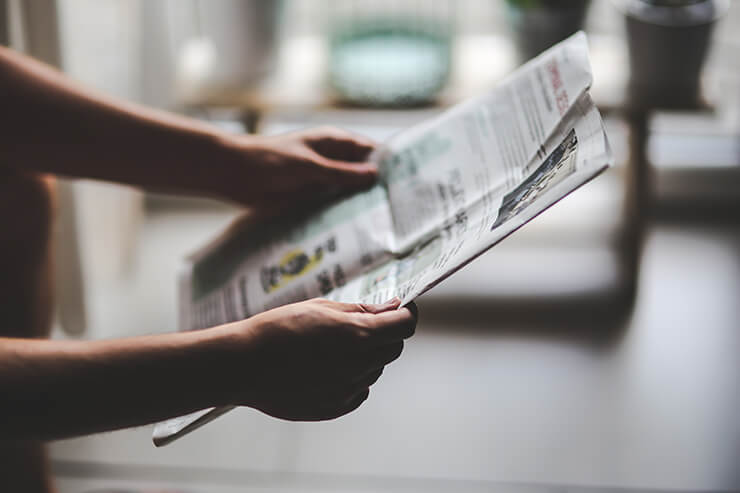 The likelihood of finding a new role could be increasing for job seekers across the country, as the number of advertisements continued to rise in November.

ANZ revealed that job advertisements marked an increase of 0.7 per cent compared to the previous month, making it the sixth month in a row an upward trend was registered.

Much of this increase was a result of internet job ads, which are now up 10 per cent from levels seen a year ago. This offset some of the decline in newspaper advertisements, which were down 5.4 per cent from October levels.

Chief Economist at ANZ Warren Hogan described the results as “encouraging” and consisted with various other indicators that have also pointed to a rise in employment activity. However, he urged people to be cautious, as the economy hasn’t quite fully recovered just yet.

Mr Hogan continued: “While activity in the non-mining sectors of the Australian economy is slowly improving, growth overall looks set to remain moderate for some time.

“We envisage a period of subdued growth ahead, with GDP growth likely only returning to trend in 2016.”

No matter whether your company has decided to expand its workforce or is focusing on retaining existing talent, mobile HR can be a valuable tool. It allows access to key information such as directories and pay slips no matter where in the world you might be.

Results from the November Westpac-Melbourne Institute Small Business Index suggested that companies are generally more optimistic in their outlook in the run-up to the festive season.

New South Wales registered the biggest quarterly increase in business sentiment (19.5 per cent), followed by an 8.3 per cent rise in Queensland and 2.1 per cent in Western Australia. The economy and regulation were identified as the greatest barriers to improved performance.