Why Are CFOs Reporting a Dip in Confidence? - EmployeeConnect HRIS
1144
post-template-default,single,single-post,postid-1144,single-format-standard,ajax_fade,page_not_loaded,,qode-title-hidden,hide_top_bar_on_mobile_header,qode-child-theme-ver-1.0.1,qode-theme-ver-10.1.2,wpb-js-composer js-comp-ver-6.8.0,vc_responsive 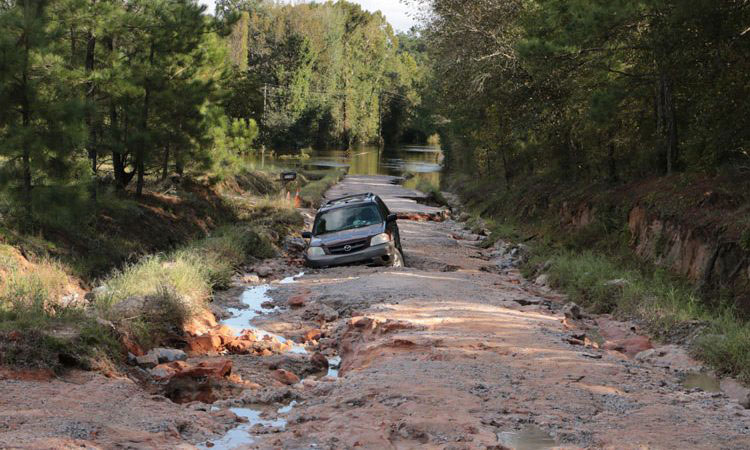 Why Are CFOs Reporting a Dip in Confidence?

According to a recent Deloitte analysis, confidence levels of Chief Financial Officers (CFOs) dropped during the third quarter of 2015.

With research showing increased collaboration with human resources (HR) and CFOs, the right HR management software may be able to provide the boost of positivity required.

The Deloitte CFO Survey – Q3 2015 found that despite rising optimism recorded for the first half of 2015, these figures have levelled off, raising concern as to why. According to the survey, 5 per cent of CFOs stated an increase in confidence as opposed to 21 per cent and 24 per cent in the first and second three months of the year, respectively.

“What had been an encouraging positive trend in terms of greater optimism since the beginning of 2015, and after an ordinary 2014, has slowed,” Deloitte Managing Partner Sydney Dennis Krallis said.

“Local and global uncertainty hadn’t been a particularly strong influence on CFO optimism in the first half of the year, but news regarding slower growth coming out of China, and its scale and relevance to Australia, now appears to be hitting a nerve.”

The survey revealed that 68 per cent of respondents were concerned about the adverse impact of China’s economic slowdown. Mr Krallis noted that China’s latest growth figures were the lowest in the last 15 years.

Facilitating other tasks can help give CFOs the boost they need to deal with global challenges. One of these responsibilities is HR, an area that global consulting firm Ernst & Young (EY) reported CFOs are becoming more involved in.

According to an EY survey, an overwhelming majority of CFOs (80 per cent) indicated a more collaborative relationship with their Chief Human Resources Officer (CHRO). One of the ways that EY suggest this can be developed is through efficient data analysis.

Collaborating with HR to create an effective Human Resource Management System (HRMS) involves having the right information that asks the right questions. Furthermore, an HRMS needs to be able to analyse the data provided to offer solutions.

Not only can this improve decision-making, but also enhance the relationship between a CFO and CHRO. However, it requires utilising the right technology to drive collaboration, such as HR management software tailored to a company’s needs.

Reducing the stress on other responsibilities such as HR consulting gives CFOs more time to focus on pressing global issues. Moreover, developing an HRMS that takes into account the unique aspects of a business can improve the collaborative aspect of the relationship between a CFO and CHRO.