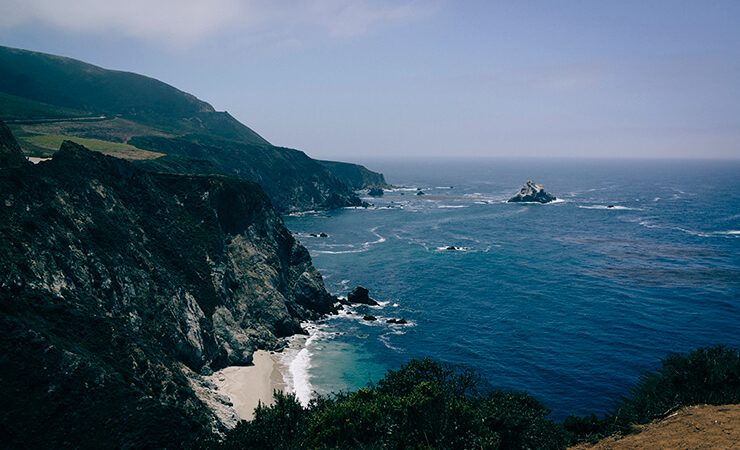 Entitlement to annual leave is something that comes with any role. In some cases, employees might be able to increase their allowance the longer they have been with a particular company.

However, Virgin has announced it will no longer impose strict conditions on how much annual leave its workers can take and will allow its workers to have as much or as little as they please.

The company has followed in the footsteps of Netflix, which the Daily Telegraph reported has rolled out the same initiative.

It’s not the only business to have done this, but Netflix is perhaps one of the most well-known. Richard Branson explained how the idea initially came from his daughter, who said a company her friend worked for had introduced the policy.

So what are the benefits to abolishing annual leave entitlements? Mr Branson noted that he expects to see creativity, morale and productivity boosted as a result of his decision.

Explaining how the strategy works, he said: “There is no need to ask for prior approval and neither the employees themselves nor their managers are asked or expected to keep track of their days away from the office.

“It is left to the employee alone to decide if and when he or she feels like taking a few hours, a day, a week or a month off.”

Mr Branson noted how workers are expected to do this only when they are confident their team is up to date on its latest tasks and their absence won’t cause too much of a problem.

If your company is seeking alternative ways to enhance worker productivity then it’s well worth taking a look at HRMS software.

This can be customised to an employee’s individual needs to make sure they are getting the most out of their role.