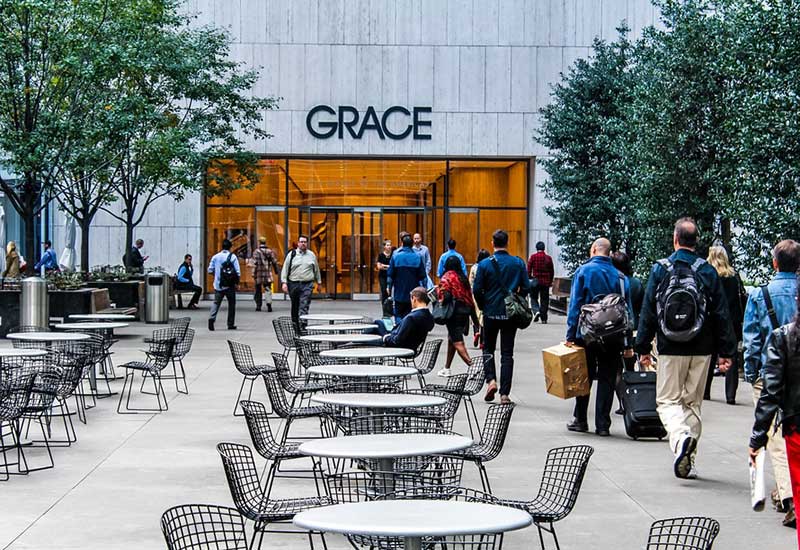 A deal has been brokered that will bring a change to the penalty rates system faced by retail workers in South Australia. The agreement affects both business owners and employees, and could prompt changes across the country if other states follow suit.

The news will be an important consideration for those in HR consulting as it brings a whole new dimension to managing weekend staff and budgets.

Retail workers’ union Shop Distributive and Allied Employees’ Association (SDA) negotiated the deal with Business SA, allowing retail staff within the state to accept lower penalty rates in favour of an increase in their base wages.

Other bonuses may also be offered to employees in lieu of penalty rates such as the right to decline weekend work altogether.

The motivation for the agreement is explained by Business SA CEO Nigel McBride.

“Small businesses simply cannot afford to open due to penalty rates and unfortunately this means that everyone is missing out. Workers are missing out on potential employment opportunities and the South Australian economy is also missing out,” said Mr McBride.

However, the scheme not compulsory for employees or businesses to take. Instead, it is presented as an option than can be adopted voluntarily by staff or employers.

As it stands, the deal is only applicable to South Australia, but there is hope that the news may prompt other states around the country to adopt this or similar initiatives. The Australian Chamber of Commerce and Industry (ACCI) has shown their support due the potential for it to catch on nationwide.

“This deal can provide a workable example for other employers and unions across the country keen to overcome the barrier to growth posed by penalty rates. We are hopeful agreements like this can flow across Australia,” said Katie Carnell, ACCI CEO.