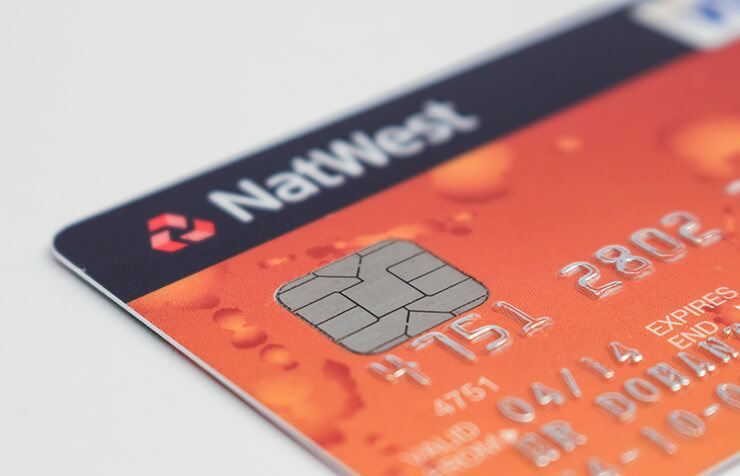 Income inequality is an issue that crops up in many major economies – and Australia is no exception. Narrowing this gap is essential not only for people’s general wellbeing, but also for the health of the economy, a paper from the OECD has claimed.

The group identified the biggest factor responsible for widening the gap as being the discrepancy between lower middle class and poor households, as well as the remainder of society. It is already evident what sort of impact this is having on several nations.

Data from the OECD shows that had income disparity not increased, the cumulative growth rate in countries such as the UK and US would be between six and nine percentage points higher. Equality had already been shown to have brought benefits to gross domestic product in the likes of Spain and Ireland before the global financial crisis took hold.

The paper, titled Trends in income inequality and its impact on economic growth, explained that there are a variety of methods that can be used to level the playing field. It recommends improving access to public services and education, as well as other schemes that will encourage social investment.

Australian government figures point to income disparity between men and women, which currently stands at around 17.1 per cent. This is a result of a combination of work, family and societal issues, all of which impact on women’s ability to earn as much as their male counterparts.

Statistics show the average weekly earnings for women stand at $1,270.30 per week, which compares to $1,532.80 per week for men. Since 2012, it emerged there has been a 0.5 percentage point drop in the gender pay gap. It has increased by 0.9 percentage points since November 1994.

Is your company looking for ways to streamline its operations? Take a closer look at what HR consulting can offer.