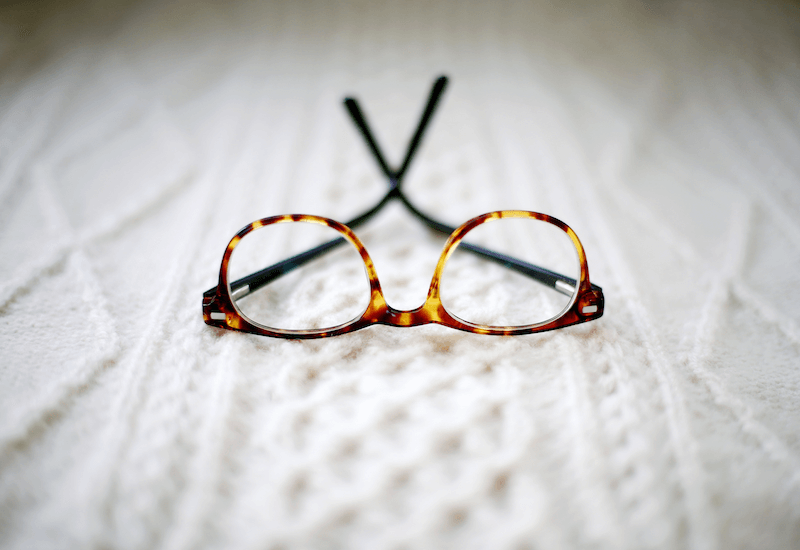 The Benefits of Role Clarity

One of the common challenges for all businesses these days is employee retention. A recent survey conducted by Australian Human Resources Institute revealed the average level of employee turnover amounted to around 16%. This percentage is indeed quite high, and more than two-thirds of the respondents of the survey were of the opinion that a turnover of 10% or less would have been an ideal rate. The study also highlighted that around 60% of respondents were of the view that turnover in their workplace had an adverse bearing on the overall productivity.

Furthermore, more than half of this turnover was attributed to the younger age group of 35 years or less. The highest level of employee turnover was noticed amongst the entry level trainees, junior roles, or graduates. As per the survey, the rate of younger employees quitting their employers is at least 2.5 times higher as compared to other age groups or positions.

The results derived from this survey indicate that unproductive recruiting is to be blamed especially for the entry level jobs. If this is the reality, then what is it that employers can do to bring down this rate of turnover? The primary solution lies in offering greater role clarity.

The common view is that if employees do not have clarity regarding their respective roles, they are much more likely to waste their time and energies trying to negotiate their roles, and tasks, in the team, instead of focussing on their productivity. In other words, employees without role clarity are found to be more involved in unnecessary office politics.

One of the significant suggestions that emerged from this research is that collaboration improved considerably when the roles of employees were clearly defined and explained. This conclusion was drawn from the observation that behaviours improved significantly within the team when employees had clarity regarding their roles. This allowed them to carry out a sizeable portion of their work independently.

Time to Focus upon Role Clarity

In today’s dynamic and well networked global economy, now and then new businesses are emerging while the existing businesses are trying to re-invent themselves to stay in trend. As a result of this, jobs and roles are also changing at a high pace. Hence, it is important that employers should strive to embrace and meet these changes. However, the irony is that while trying to adopt and adapt to these changes, employers often fail to consider the expectations of the new role for its employees.

Most of the times, businesses tend to assume that the employees must have understood how their new roles would directly impact the success of the organisation. Thus it has become all the more important for employers to focus on role clarity for employees and expect regarding targeted productivity.

If employers follow a systematic way of creating and sustaining role descriptions for staff, it will significantly reduce the confusion regarding roles and thereby improve collaboration and productivity.

Listed below are some of the benefits when specific role descriptions are used in the following ways:

It is indeed a matter of great significance how a business creates, manages, and maintains its role descriptions. Most role descriptions are stored as static documents either in the form of hard copies or word files. So, when a particular role and its task changes, how does a business need to capture these changes so that it reflects in the new role descriptions without wasting time hunting for these stored files and word docs?

The solution to this problem lies with technology and linking role descriptions to task maps instead of mapping tasks to individuals. A business can make use of these task maps to indicate where capabilities are lacking or where tasks have been duplicated for employees, teams, and for the organisation. The advantage of using task maps is that they offer a visual representation of the business workflows and processes. Since business processes are volatile and subject to frequent changes, it is only logical to innovate around the business workflow instead of trying to react to every other change that impacts the role of an employee.