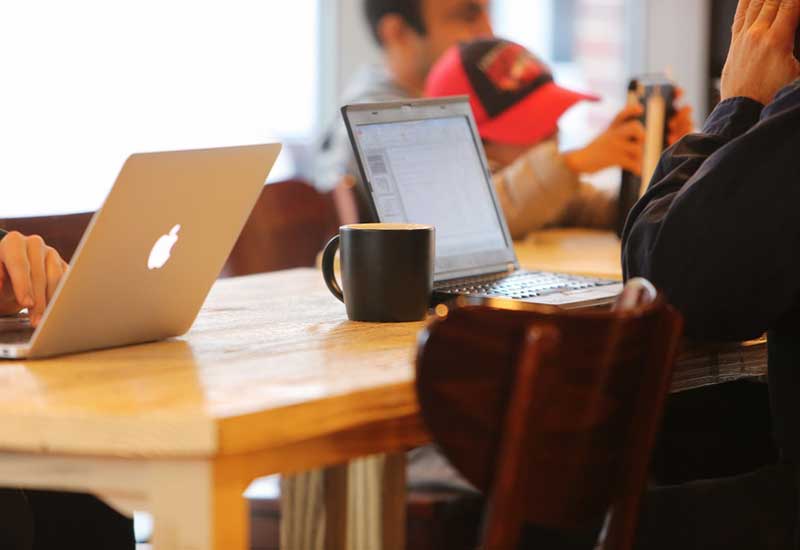 Adjusting to a new workplace can be difficult even at the best of times and a recent survey has revealed where HR may be slipping up.

According to Robert Half, 54 per cent of workers interview stated that they had experienced at least one significant mishap upon starting a new job. The most common was down to technology, with 33 per cent having their phone, email or security settings not set up correctly. Surprisingly, 22 per cent were not even provided with the basic supplies needed to start working.

“Many companies focus so much on information-sharing during an onboarding process that they may overlook basic practical needs, such as making sure that a workstation is up and running for the employee,” said Robert Hosking, executive director of OfficeTeam, a company under the Robert Half brand.

Despite these mishaps, the majority of HR managers felt that their onboarding process is satisfactory, with 50 per cent stating that it was “highly effective”. Only 8 per cent felt that they did an ineffective job at initiating a new hire. However, the results show there is always room for improvement.

How can you get employees off to a good start?

When it comes to welcoming a new hire, it is important that a proper system is set up throughout the recruitment process, possibly through HRIS software. This will ensure that nothing is overlooked when an employee starts and that everything is prepared for them to commence work.

Robert Half recommends that socialisation should be fostered from the get-go. It is important that everyone is aware of a new arrival and is ready to greet and help them throughout the first week and beyond. It may be a good idea to host a social event such as a group lunch or drinks to get everyone fully acquainted.