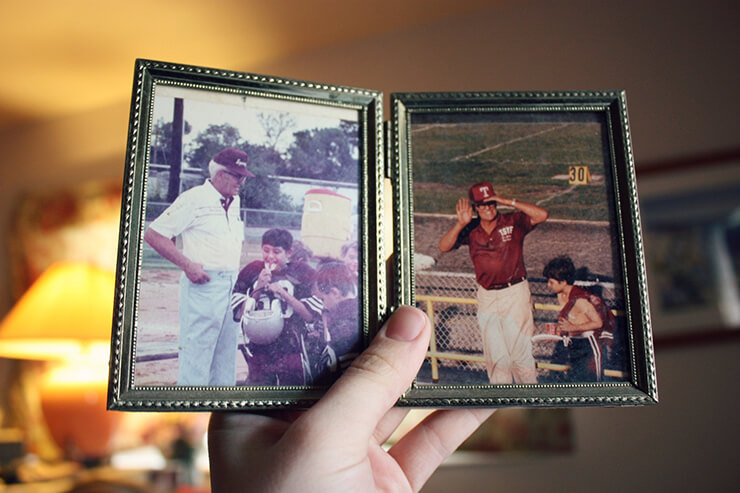 Family businesses in Australia have grown past the small family-run shop and with many companies growing in size and scope, the need for a good succession plan becomes apparent.

A recent report composed by Family Business Australia stated that 70 per cent of firms in Australia are family-owned and that 36 per cent comprise of more than 20 employees. With a larger talent pool to chose from, only 41 per cent intend to pass the reins onto a member of the family.

This leads to complications in the succession plan as the norm of handing onto the next generation has been challenged.

There are significant advantages of hiring from within the firm and many companies have a strong interest in keeping the business within the family. In order for this to happen, the process of development deserves plenty of attention, according to EY’s Oceania Leader for Family Office Services, Richard Boyce.

“It needs to be embedded into the day-to-day operations of the business, through training and education of the next generation,” he said.

“The leadership required to be able to last through generational change is far more sophisticated and experienced than ever before.”

Family businesses may be required to engage with HR consulting to unlock the potential of their heirs and learn how to support them with the right training and development schemes.

What about companies not owned by families?

Succession planning also has important applications for companies that have key roles to fill in the event of both expected and unexpected departures.

Without a family board to consult, businesses should seek to explore their options in their current workforce with HRIS software as well as potentially hiring from outside the company. In a 2009 Forbes articles, Stephen A. Miles, managing partner of Heidrick & Struggles, emphasised the need to balance both methods.

“Having a viable internal candidate doesn’t ever excuse the succession planning process from looking outside to ensure that the best candidates for the job are considered,” he wrote.

Without the need to cater to the family’s best interests, firms are offered more flexibility in selecting their future leaders. However, this doesn’t mean that they should be complacent as good leadership is just as key to them as it is to family firms.