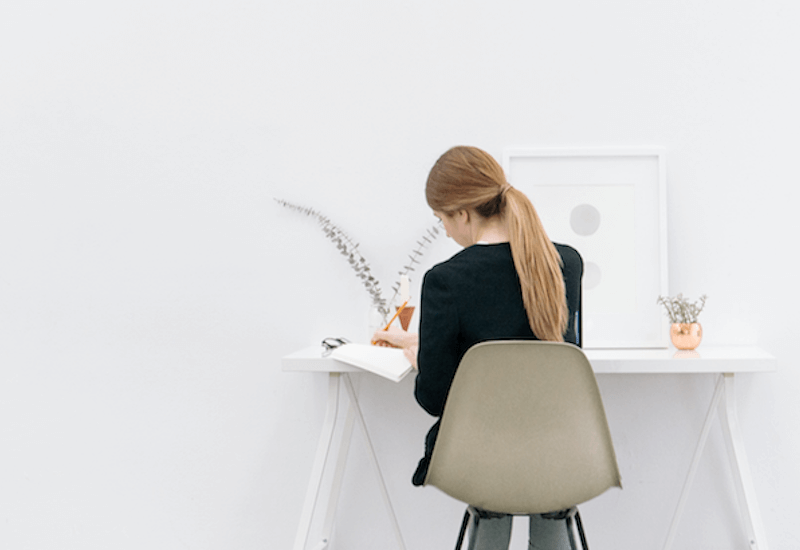 Whenever employees are not performing as well as they can, it is an indication that they need to be taught in a different manner. You must understand that diversity not only focuses around qualities, faith and beliefs, but it determines how you can teach new skills in a more effective manner.

There is a difference in the way some learn from others. For instance, some individuals learn with the help of movements and hands on activities, while others may need some visual stimuli to understand a concept in a much better way. The trait of a successful teacher is one who not only believes in imparting knowledge and encouraging learning, but is a person who is capable enough to identify the learning style of students and can customize it as required.

What are Learning Styles?

The concept of personalized learning styles dates back to the 1970’s and it has been influencing education ever since. One of the common and widely adopted frameworks today is Neil Fleming’s VARK model. His learning styles are broadly categorized into VARK which stands for visual, auditory, reading and writing, and kinesthetic.