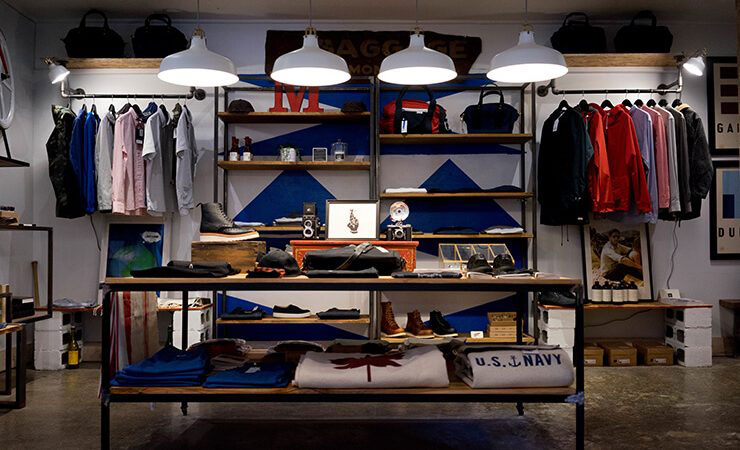 Rocky road ahead for small businesses

The nation’s small businesses haven’t exactly had an easy ride lately, and the latest research suggests this isn’t likely to change any time soon. The Australian Chamber of Commerce and Industry (ACCI) recently released its latest Small Business Survey, which shows many measures of activity are beneath where they should be.

Among the questions small business owners were asked is what factors are constraining them, which should act as a warning sign for policymakers. CEO of the ACCI Kate Carnell revealed that business taxes and government charges are a major cause for concern, as are non-wage labour costs and import competition.

“Small businesses are the backbone of the Australian economy, and when they are under stress they are less likely to invest, innovate and create jobs,” commented Ms Carnell.

It was the fourth consecutive quarter in which a decline in the Expected Economic Performance Index was registered. A reading of 50 indicates that businesses are more optimistic than pessimistic, with results now below this figure for the past three quarters.

One factor that also weighs heavily on business confidence is how sentiment is faring among consumers. The ANZ-Roy Morgan Consumer Confidence Index declined 1.7 per cent in the week to February 15, even after the fall in the official cash rate and a drop in petrol prices coming to the fore.

Levels of confidence in the economic outlook for the next 12 months were down 4.3 per cent, while there was a 3.2 per cent decline in the number of people hopeful about what the next five years have in store.

ANZ Chief Economist Warren Hogan said many experts predict a bounce back in confidence over the next few months as a result of lower interest rates.

Is your business hoping to expand this year? Taking on mobile HR could be just what you need to stay in the loop, no matter where you are.