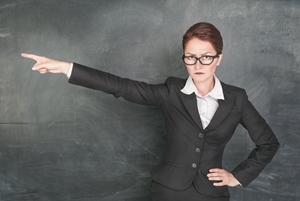 We recently posted an article about counter-productive work behaviours. These behaviours are pervasive and can spread through a workplace at a cost to the employer.

“There is substantial evidence that negative behaviours such as counter-productive work behaviours and violence have a genetic component to them.” Mr Marty says. “To coach somebody to overcome a strong genetic tendency can be as difficult to do as to sit them in a chair and coach them to get taller or to change their eye colour. On the other hand, if people can be shown not to have these genetic tendencies then coaching, education and guidance will prove to be highly effective.”