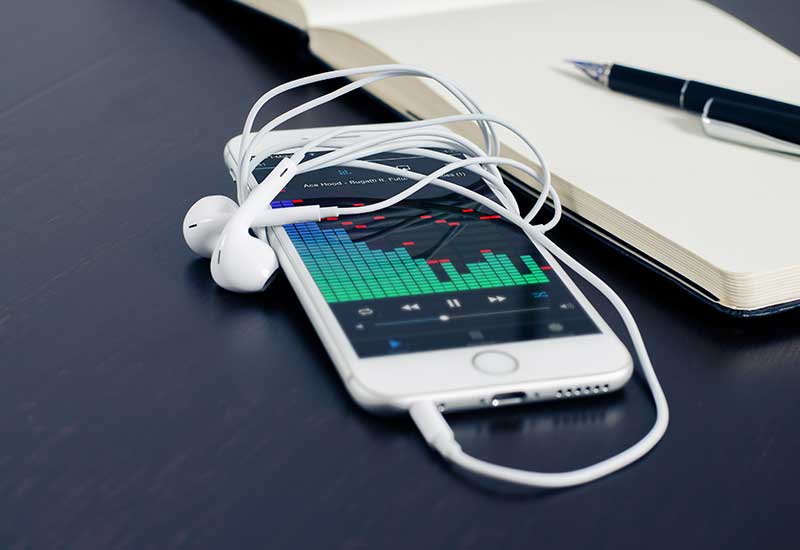 Listening to empowering music may be beneficial for psychological empowerment, according to new research.

Recent research from the Kellogg School of Management at Northwestern University has found that choosing the right background music at work may affect how information is interpreted and our willingness to take initiative.

The researchers asked a simple question: “Could listening to the right kind of music – even in the background – make us feel more powerful and in control?”

In order to test whether music impacts moods or not they bought participants into the lab and asked them to rate how the songs made them feel in relation to power, dominance and determination.

The three songs that were found to be “high-power” or empowering songs were 50 Cent’s ‘In Da Club’, Queen’s ‘We will Rock You’ and 2 Unlimited’s ‘Get Ready For This’.

Derek Rucker, a professor of marketing at the Kellogg School of Management, queried the usefulness of this information for managers, as well as when music does and does not have an impact on employees.

“Empowering music might be used strategically to get us in the right frame of mind,” explained Mr Rucker.

“One thing we know from prior research is that people who feel powerful tend to make the first offer in negotiations. Essentially, power is a propensity to act, to take charge of the situation.”

Other research has also found that background music can have a positive affect in the workplace by increasing worker satisfaction and productivity. Creating a conducive work environment is dependent on a lot of factors, and choosing the right HRMS can help ensure workforce effectiveness.