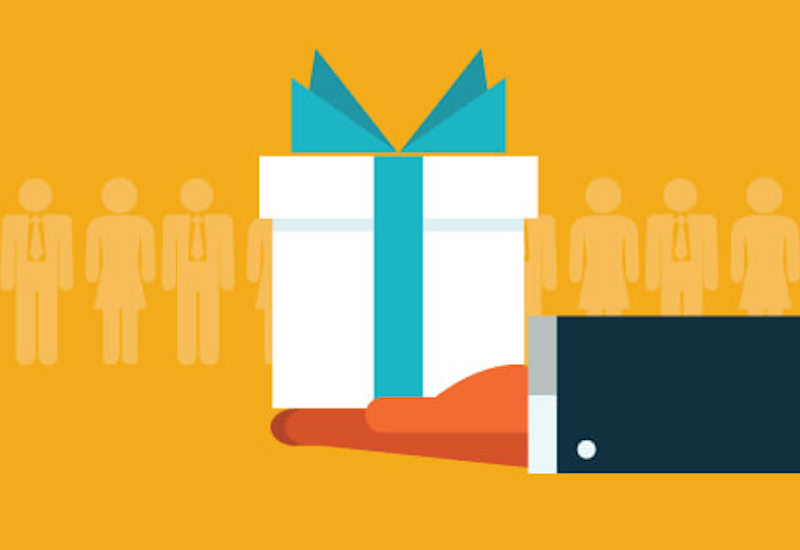 The Importance of Social Recognition

Posted at 10 Jul in Recognition by Guest
40
SHARES
2.2k
VIEWS

Peer-to-peer recognition is a major component of a successful employee engagement program. It’s critical for employees to recognise each other for their efforts & successes. Equally, managers recognising employees is just as important. Employee recognition driven by true effort & success enhances motivation. Social recognition takes it this to the next level. The concept of celebrating the success of our peers and, in turn, having those successes celebrated is a reality of the modern workplace.  With over 2.3 billion people active on social media, the impact of our personal achievements strengthens the idea, what gets recognised gets repeated.

According to a global employee survey conducted by the Hershey Company, people were keen to adopt technology friendly ways to recognise colleagues for their achievements. To address this need, Hershey’s human resources team designed a social recognition program and aptly called it SMILES. The aim of this program was to celebrate the organisation’s values and recognise those individuals who contributed towards achieving the organisational objectives.

These employees now have the privilege of using peer to peer recognition specific apps on their mobile devices or even other access tools on their computers to recognise whenever their peers contribute something commendable across the globe. As a result of the implementation of this program, around 14,000 moments of recognition occurred in the first three months of the program. Around 40% of employees participated in this program in the first 90 days.

The Significance of Social Recognition

Hershey’s detailed its experiences in a book called the ‘The Power of Thanks: How Social Recognition Empowers Employees and Creates a ‘Best Place to Work’. This book was co-authored by Derek Irvine and Eric Mosley.

The authors were of the opinion that considering the fact that the workforce is becoming more global, mobile, multigenerational, and social, a new form of strategy for employee recognition is required. Social recognition banks on the behavioural habits of employees along with new social technologies which offer people a voice to say ‘thanks’, which is an important tool for an organisation’s rewards strategy.

Irvine opined that effective social recognition programs need systems which make it easier for busy employees to acknowledge the efforts of colleagues such as through social media platforms or mobiles.  It is not possible for even the best managers to keep an awareness of all the good work taking place around them. Hence, peer-to-peer recognition with the help of technology helps to fill the gaps.

Offering a Range of Award Levels

Irvine also opined that a two-pronged awards strategy is being adopted by the best social recognition programs. Such programs encourage employees to recognise their peers whenever their peers demonstrate an organisation value or successfully achieve a corporate objective. It makes rewards much more meaningful when recognised employees are given a choice to choose the awards they receive.

Research suggests that of all types of awards, non-cash rewards are still the most effective. They give employees a guilt free pleasure in selecting aspiration awards either for themselves or their families. Such awards include perks such as a prime parking space, gift certificates, dinner for two, catalogue merchandise, a plaque etc.

Irvine also said that frequent awards which are encouraged in social recognition programs can be managed effectively in a budget friendly manner by having a range of monetary values. By doing so, it will allow frequent small awards and less common large ones. In order to ensure that the values of awards are aligned properly in line with employee achievements, it is suggested that awards need to be offered in various ranges. By doing so, nominators can ascertain a better value of the employee’s contribution.

Some Practices to Avoid

While social recognition is certainly a boon for employee engagement, there are certain practices which need to be avoided. Some of these practices include restrictive reward tactics such as a gamification concept which offers points to employees for recognising the work of others. This kind of practice may lead to employees sharing half-hearted messages due to the program deadline. Other practices include pre-determined and infrequent award timing and usage of manager-to-employee-only awards.

It is very significant that social recognition needs to be non-bureaucratic and the process for nomination should be easy. The social recognition program also needs to be well publicised across the organisation. Sometimes, employees are not even aware that such programs exist. Hence it is important to communicate about these programs to employees and give them a higher profile.