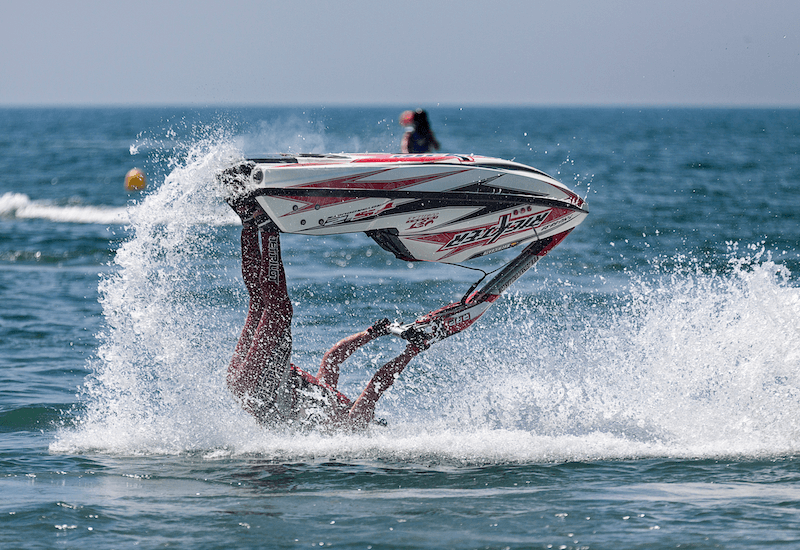 How to Fail Your Way Forward Successfully

It is a natural human tendency that whenever we think about success, we do not associate it with failure. However, the truth of the matter is that rarely any success is achieved without braving multiple failures along the way. History proves that the list of highly successful individuals have all faced failures before they climbed their way towards success.

For instance, we all associate Steve Jobs for his hit products such as the iPad, Mac Computer, iPhone etc. However, we forget that he also had a list of products under his belt, which failed, such as Twentieth Anniversary Macintosh, Newton, Apple Lisa, Apple III, to name a few. Similarly, history is proof of the fact that Abraham Lincoln ran for every possible office and lost miserably before being elected as the President. Steven Spielberg who has a list of successful films in his kitty and is considered to be one of the most influential moviemakers in Hollywood was rejected from getting admission to a movie school three times before he moved on to some other school and later even dropped out of it to become a successful director. One thing to understand is that the opposite of ‘success’ isn’t ‘failure’ but ‘not trying hard enough’. If you are someone who hardly fails, it may be because either you are playing it too safe or you are not trying to think out of the box to innovate and excel.

Listed below are some tips to help you push yourself and be a true leader who can lead your team to success and be one of the most renowned in your respective industry or organisation.

Putting these seven tips into action will help you be a leader who encourages growth and rewards failure when team members are willing to try new things. Failure can be seen as a bad thing until you understand that the people who have been wildly successful just failed more often than people who played it safe. To rise to a level of greatness, you cannot see failure as a failure; it is merely an opportunity, brilliantly disguised, to find even better ways to do things!