How do you cope with risky situations? - EmployeeConnect HRIS
861
post-template-default,single,single-post,postid-861,single-format-standard,ajax_fade,page_not_loaded,,qode-title-hidden,hide_top_bar_on_mobile_header,qode-child-theme-ver-1.0.1,qode-theme-ver-10.1.2,wpb-js-composer js-comp-ver-6.8.0,vc_responsive 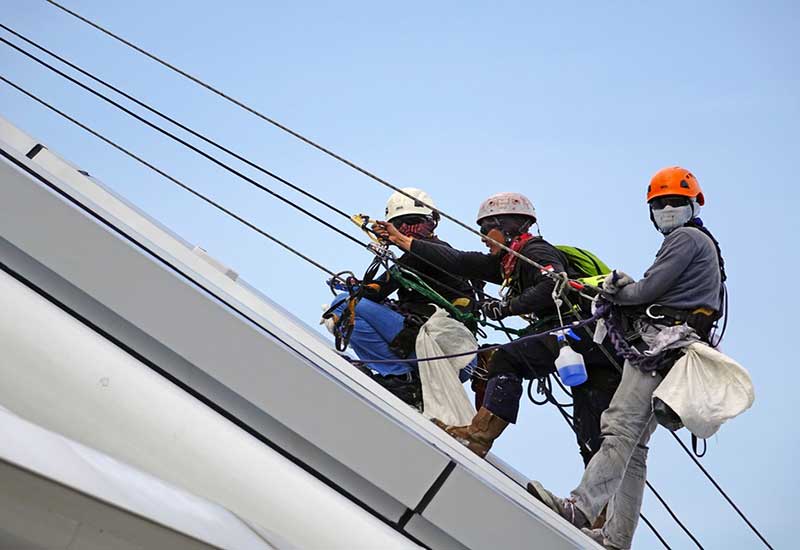 How do you cope with risky situations?

Life is full of risky situations and if new research is to be believed, women are much less equipped to deal with them in the workplace than their male colleagues.

Experts based at Stanford University discovered that although females may appear to be dealing well with the issue, under the surface it’s quite a different picture.

Susan Fisk, a doctoral candidate in sociology at the institution, said she defined a risky situation as one that has an uncertain outcome that could lead to positive or negative results.

Study participants were presented with a situation that was framed in both a risky and non-risky way. Women who received the latter scored 13.6 per cent higher on a test for anxiety than those presented with non-risky scenarios.

Men, on the other hand, didn’t display much difference in how they responded to each of the situations.

“Prior research suggests that even if a woman has the same objective performance as a man, others are likely to judge her performance as worse and attribute her failure to incompetence instead of poor luck,” indicated Ms Fisk.

“Furthermore, this body of research suggests that even absent [of] the judgement of others, failure in a risky situation is more costly to women as it may reinforce or create self-doubt about their own competence.”

The findings, which were presented at the 109th meeting of the American Sociological Association, suggest employers need to take steps to keep their employees away from potentially risky situations.

Women who are confronted with these situations are generally more likely to perform poorly than men and may not reap the same level of rewards, Ms Fisk pointed out.

In recent months, research from Stanford University’s Priyanka Carr and Greg Walton found employees who are encouraged to work together as a team are likely to deliver more positive outcomes than those who are not.

Why not invest in HRMS software to help your company enhance employee welfare and get the most out of your staff?