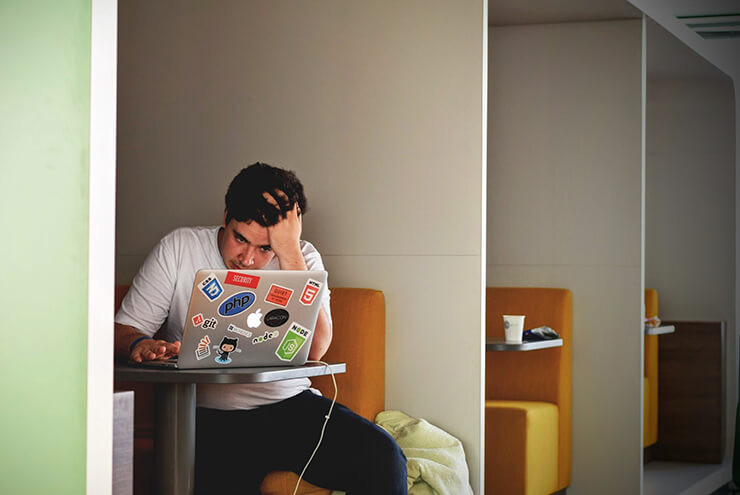 How are employees breaching codes of conduct?

Despite the best efforts of your HR team, some workplace policies are likely to be bent or broken by staff who aren’t following the rules.

Not everything employees do wrong is a major breach of conduct, however, with new research finding that staff and mangers are owning up to a number of social ‘faux pas’ in the workplace. Being able to manage your HR policies efficiently could help to keep these behaviours in check, especially if you need to keep track of repeated breaches.

With McCrindle Research finding in 2013 that manners are slipping in public, how is this translating to the office?

Employees ignore etiquette in the workplace

A recent study from employment expert Robert Half discovered that not only are employees often engaging in minor breaches of codes of conduct, managers are unaware of exactly which behaviours are most prevalent.

More than 2000 CFOs were surveyed by the firm’s Accountemps branch, and they believed being distracted in meetings was the most common breach of etiquette. Around 27 per cent of these respondents indicated this was the case, highlighting behaviours such as checking their phones or sending an email.

A further 18 per cent of CFOs targeted gossiping about other staff and failure to respond to communications promptly as areas of neglect.

However, these findings clashed with what other employees determined to be areas for improvement. Up to 28 per cent of regular employees surveyed said office gossip was the most common social faux pas seen in the office, ahead of failing to respond in time to communications at 21 per cent.

District President of Accountemps Bill Driscoll noted that these discrepancies could have negative effects in the workplace.

“The results show managers might not have a full understanding of how widespread gossip is at work,” he said. “Likewise, workers may not be aware that their bosses notice distracted behaviour during meetings.”

“Most jobs today require teamwork and strong collaboration skills, and that means following the unwritten rules of office protocol. Poor workplace etiquette demonstrates a lack of consideration for coworkers.”

Are there more serious concerns to worry about?

As the above quote mentions, teamwork is vital to keeping a workforce at their best. But what can cause this to falter? A recent study from Carnegie Mellon University found that individuals often cannot tell when they are being biased, which could compromise their ability to make informed decisions in the work place.

According to the researchers, only one in every 661 adults will admit to being more biased than other people. The study also notes that this holds true regardless of other factors such as intelligence or self-esteem, making it a challenge for HR departments to manage.