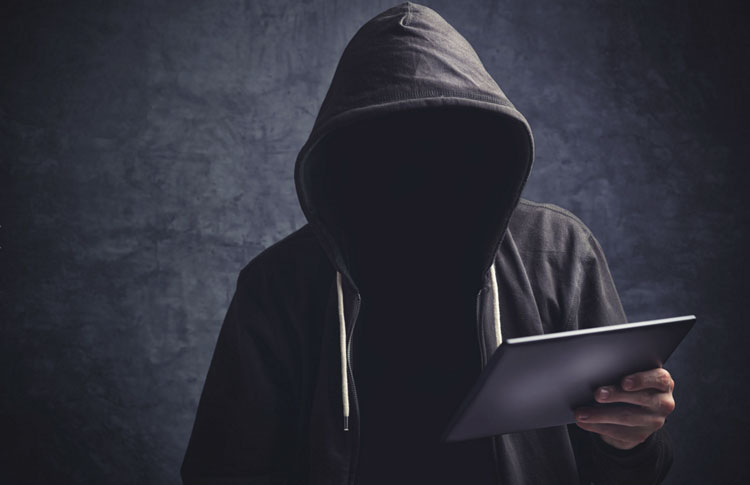 How Are Companies Handling Cybersecurity?

For firms across the globe, cybersecurity is becoming a much more pressing concern.

As the threat of cyberattacks continue to evolve, protecting your HR management software becomes all the more critical for securing employee data.

According to a recent survey from Ernst & Young (EY), 36 per cent of global firms stated they lack confidence when it comes to detecting cyber security risks.

The most common sources of threats are criminal syndicates, hacktivists and state-sponsored groups. These three parties were named as significant threats by at least 35 per cent of all companies, which all increased compared to the proportion in 2014.

Despite the rising risk from these external sources, there has been a decrease in concerns within global companies. While 57 per cent of respondents felt vulnerable to attack due to unaware employees in 2014, this proportion dropped to 44 per cent in 2015. The proportion who were concerned due to outdated systems also decreased from 52 per cent to 34 per cent.

However, Ken Allan, global cybersecurity leader for EY, explained that firms must continue to make active efforts to address the rising risks.

“Organisations are embracing the digital world with enthusiasm, but there must be a corresponding uptick in addressing the increasingly sophisticated cyber threats,” he said.

“The only way to make the digital world fully operational and sustainable is to enable organisations to protect themselves and their clients and to create trust in their brand.”

Not only do cybersecurity attacks compromise sensitive information, it can also incur high costs for the company.

According to Deloitte, data breaches cost Australian companies $2.5 million a year on average and the organisation believes this number will rise in the future. Between 2013 and 2014, the amount of information lost rose by 25 per cent.

Another report from Verizon found that attacks occur at a much faster rate than companies can react. While 38 per cent of these incidents compromised a system within seconds, 38 per cent of companies took several days to respond to attacks.

In order to prevent these incidents within your HR department, it is important to choose HRIS software that has the required defences against potential threats. Implementing your systems to meet new threats should also be an ongoing process, supported by the supplier.