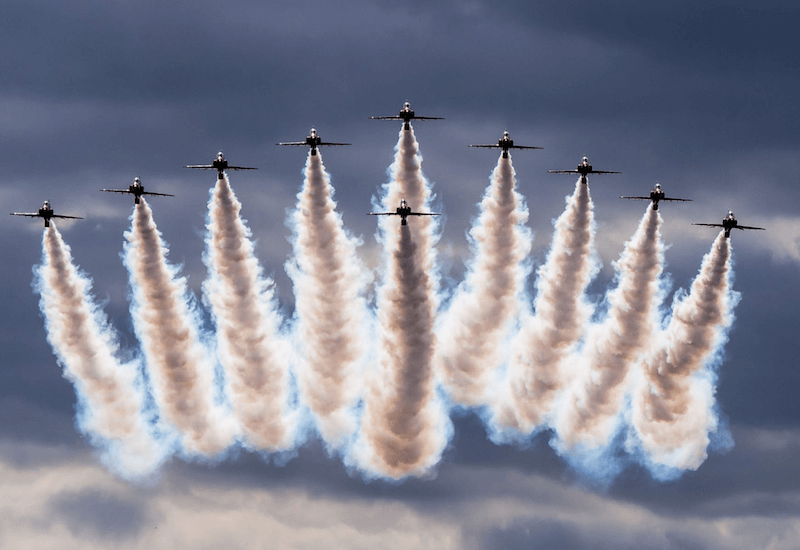 How to Build A High Performance Team

A high performance team is a group of highly focused employees dedicated to achieving the set goals and stretched targets in a methodical & repeatable manner. These teams as compared to any other regular team, delivers quality output and outperforms the expectations of the organisation owing to their composition.

A high performance team is a unique combination of a set of individuals with specific roles and possessing complementary talents and skills. The skills of these individuals are aligned with and utilized in a focussed manner towards achieving a common purpose. The consistent and high levels of collaboration and innovation showcased by these high performing teams contribute towards producing superior outcome. High performing teams are closely knit and focused towards achieving the desired goal. They also have supportive processes that enable any team member to overcome any barriers that they may encounter while achieving the team’s goals.

A unique facet of a high performance team is that the team comprises of individuals who are highly skilled, highly motivated, with high learning agility, demonstrated by their ability to successfully interchange their roles as and when required. Additionally, another interesting facet is that the leadership within the team does not depend on a single individual. The leadership role is shared amongst various team members, according to the need at that moment. The high performing teams are known for their robust methods of conflict resolution and unwavering mutual trust, so that under no circumstances does conflict stand as a roadblock to achieving the team’s goals. There is a sense of great focus and intense energy that is visible in a high performing team. The team has its own perception and follows certain norms and values within the team. They possess a strong sense of accountability towards achieving their target goals.

A significant amount of time is invested by the leaders towards taking up measures for improving their teams. The leaders ensure that the team is consistently performing better, innovating as much as they can, and resolving conflicts in any given circumstance. They groom the team in such a manner that they are independently able to solve any problem that emerges.

Characteristics of a High Performance Team

High performing teams are defined by a set of common characteristics and behaviours which are the key to their success. They include:

Success for a business in today’s working scenario is more team centric rather than individual centric. The essence of a team is much more than just a group of workers who are located together simply performing their roles and responsibilities. Interdependency is a very important factor that drives teams. Since this requires each member of the team to rely on one another to get the job done effectively, let’s try and understand the best practices that need to be followed to build a high performance team.

These rules if applied and followed will contribute in building not only a high performing team but also create a successful business story for any organisation.