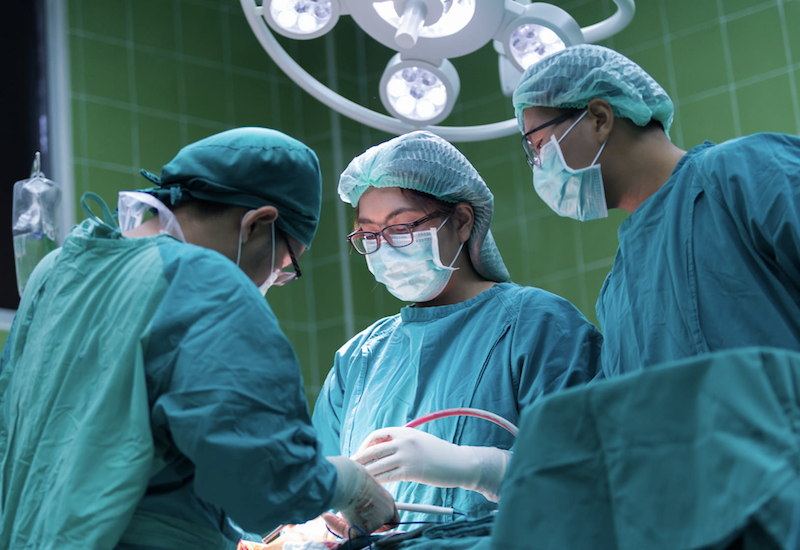 Stephen R Covey in his number one bestseller ‘The 7 Habits of Highly Effective People’ laid down a framework for improving personal effectiveness. This article attempts to summarise the first section of his bestseller with a list of the seven habits that he wrote about.

Covey’s Inside Out Approach

Stephen Covey during his research while working on his doctorate, reviewed around 200 years of literature on success. According to his observation, ever since the 1920’s, writings on success have centred on solutions to specific problems. All the literature on success in the latter half of the 20th century has accredited success to skills, techniques, personality traits, and maintaining a positive attitude. This was known as the ‘personality ethic’. However, 150 years ago the literature on success was character centric. This was known as the ‘character ethic’. As per this philosophy, success was attributed to factors such as courage, justice, integrity, patience, etc. The elements listed under character ethic are termed as primary traits, while those that belong to the personality ethic are termed as secondary traits. To achieve long term success, both these traits are equally necessary.

To explain the difference between primary and secondary traits, Covey provides the following example. Let’s assume you are in Chicago and you are trying to locate a particular destination in the city with the help of a map. While you may have brilliant secondary skills in reading maps and navigation, but you won’t be able to locate your destination if you are taking a look at the map of Detroit. Hence, in this example, Covey tried to prove that getting the right map is a primary element before you can effectively utilise your secondary skills.

Overview of the Seven Habits

The seven habits take us through the following stages: Dependence, Independence, and Interdependence.

While the present day literature on success values the criteria of independence, the reality is that people are interdependent. The independent model cannot be optimally used in an interdependent environment which needs team players as well as leaders.

To become interdependent, one needs to be independent first. The three habits which people need to move from dependence to independence include:

Habits 4,5, and 6 takes care of interdependence.

Last but not the least, the seventh habit is the art of renewing and continuously improving which builds an individual’s production ability. To be effective, people need to strike a balance between actually producing and improving their capability to produce. Covey explains this with the help of an old fable of the goose who laid golden eggs.

According to the fable, a farmer once had a goose that used to lay every day a solid gold egg. Slowly the farmer grew rich, but he also became greedy. He thought to himself that the goose must be having a stock of gold eggs within her and hence decided to kill the goose to take out all the eggs at one time. When he cut the goose, he discovered there was no gold egg inside. The moral of the story is that if one wishes to increase production without having any regard to the production capability, eventually the capability will be lost. Effectiveness entails both production and the ability to produce. Likewise, there is a need to balance physical, financial, and human assets. However, if an individual only builds capacity but never utilizes it, there will be no production. Hence, there needs to be a balance between producing capacity and actual production.