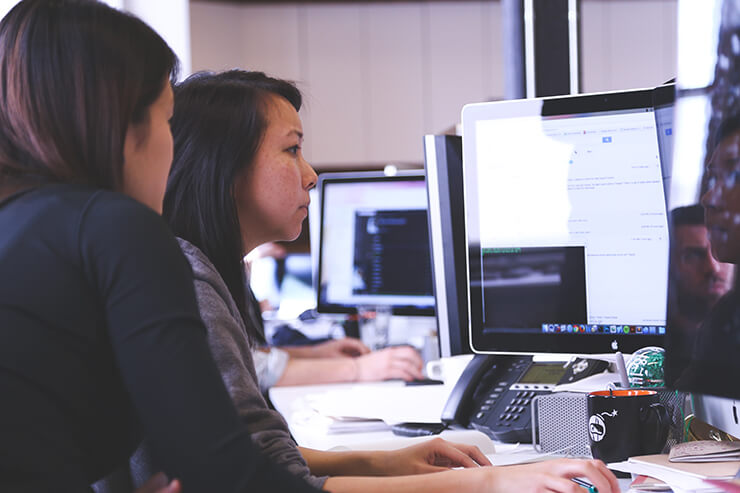 Taking steps to improve the mental health of a workforce could have further reaching benefits than many companies first realise, new research indicates. Commissioned by the Mentally Healthy Workplace Alliance, the new report identified how productivity and job satisfaction can both be enhanced by investing in workers’ wellbeing.

Developing a Mentally Healthy Workplace: A review of the literature explained that not supporting people with problems could have negative ramifications for an organisation. The study was carried out by the University of New South Wales and the Black Dog Institute and showed that mental health problems cost businesses in the region of $11 billion as a result of absenteeism and lost productivity.

Chair of the National Mental Health Commission Allan Fels noted that the steps businesses can take to address the issue are varied.

He argued that lost productivity is proving to be a real issue for the national economy, which is why whatever steps necessary must be taken to minimise mental health problems.

Data from the Black Dog Institute shows that 20 per cent of Australians between the ages of 16 and 85 suffer from a mental illness every year. Anxiety and depression are two of the most common. Rates of depression were found to be slightly higher among women (17 per cent) than men (10 per cent), with bipolar rates stronger than many of the results suggest.

HR management software could be a worthwhile investment for any company in the new year, as it enables bosses to keep track of what is going on within their organisation. This should help identify problems with staff absences early on, meaning they can be addressed sooner rather than later.