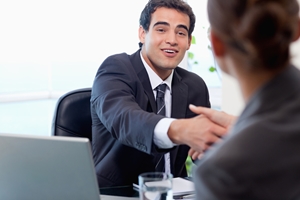 As many as 7.72 million Australians are now in full-time employment, making it a record high for the nation. This is according to data from Roy Morgan Research, which also revealed an increase in the number of people taking up part-time roles.

In January, the group noted that the unemployment rate stood at 9.8 per cent, showing that there’s still some way to go before everyone eligible for work is able to find it. This is notably higher than the latest unemployment figure from the Australian Bureau of Statistics (ABS), which indicates 3.7 per cent of people are currently out of work.

However, the ABS also revealed that full-time employment has risen. During December, an additional 41,600 people found themselves in permanent roles, while the participation rate remained steady at 64.7 per cent.

Part-time employment has declined in January in nine out of the last 11 years, while full-time employment has increased on ten occasions. For many people, this will be because they have entered the workforce for the first time following the summer holidays.

There are already hopes that the decision to lower the official cash rate to 2.25 per cent will have a positive impact on the economy, potentially improving recruitment prospects even further. Roy Morgan believes a further cut will be necessary to offer further stimulation to the business sector.

If your company has its sights set on expanding its workforce this year, make sure you invest in mobile HR. This enables you to gain access to key documents while on the move, streamlining your operations in the process.