Executive Vs Manager – How to Move to the Next Level - EmployeeConnect HRIS
26202
post-template-default,single,single-post,postid-26202,single-format-standard,ajax_fade,page_not_loaded,,qode-title-hidden,hide_top_bar_on_mobile_header,qode-child-theme-ver-1.0.1,qode-theme-ver-10.1.2,wpb-js-composer js-comp-ver-6.6.0,vc_responsive 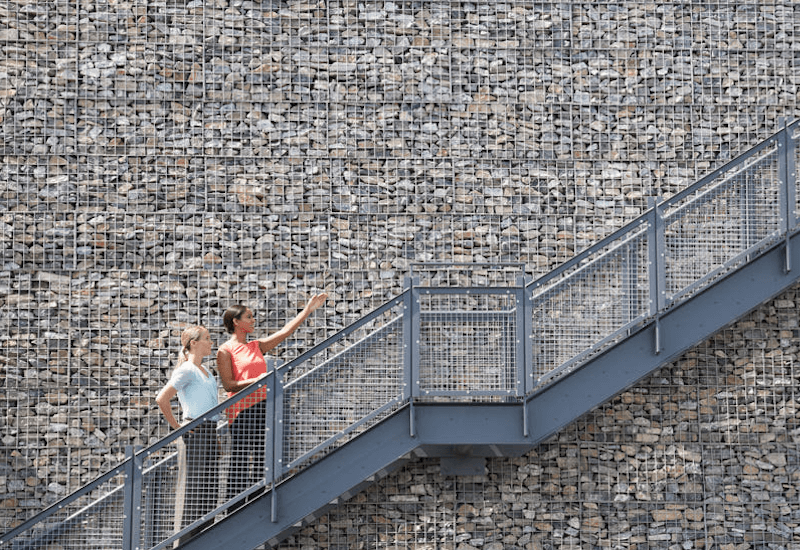 Executive Vs Manager – How to Move to the Next Level

The famous saying “One size doesn’t fit all” holds true in terms of every executive’s journey to the top of the corporate ladder in his or her organisation. Every individual’s journey is unique, and you cannot replicate it to achieve success in a particular manner. However, if you pave your own route towards achieving your career goals, it will certainly earn your own success story. The roles of executive and manager are not necessarily mutually exclusive. There are some executives who are also managers and vice versa. It all depends on a particular organisation’s structure. Let’s take a look at some of the primary differences between these two tiles and how you can move ahead between these two roles. You must remember though that some executives may hold both these roles; hence some of the requirements and job skills mentioned below may both be required for optimal performance.

Before you dive into understanding the differences between a manager’s role and an executive, it is significant that you understand where these two roles overlap. A manager usually is responsible for overseeing employees. An executive, on the other hand, is a manager who manages managers. In a healthy organisation, employees typically need to be closely supervised as compared to managers, by giving the directors more space and time to work on high-level tasks. Managers, on the other hand, are expected to mentor, encourage, evaluate and discipline employees more often. Hence, such people based skills are significant for a manager’s success, but it may not necessarily be required for an executive.

However, there may be instances where these two roles may overlap. In some organisations, especially start-ups or those organisations with a fast track up the corporate ladder, an executive director may find themselves overwhelmed with a group of first-time or relatively inexperienced managers to deal with. These managers may be individuals who have been recently promoted, or they are the ones who have been recognised for their drive, intellect, or excellence as employees. However, this new lot may lack the ability to harness the soft skills which are required to drive their team towards success. In such circumstances, an executive is often expected to scale up to take on the role of a manager more often and offer more hands-on support or mentorship than an organisation where the route to a manager’s position may be a decade or more.

Planning Differences in Both these Roles

It is usually the norm in most of the organisations that a manager is given tasks that pertain to day to day concerns. For instance, a manager may need to be relatively more involved in overseeing employees and supervising the implementation of company-wide initiatives or team implementation. If an organisation is likened to a ship, then the manager is the one who has his hands on the wheel and is responsible for keeping everyone on the right course.

An executive director, on the other hand, focuses not just on the day to day implementation of corporate initiatives. His task entails formulating strategy and what will be next on the division’s or organisation’s agenda. So instead of steering the ship, an executive is responsible for charting the next course before instructing the managers reporting to them.

While managers are expected to implement the strategies that they are provided, it is up to the executive to devise what success needs to look like. An executive strategic vision needs to transcend the singular vision. A director needs to focus on a range of activities from timelines to setting timetables to setting the team or organisational goals to set the bar on the key outcomes. Although strategic vision is one of the significant qualities for an executive position, it is a high risk and high reward responsibility too. Hence, an executive’s job, as well as their reputation, may be at stake if the strategy does not translate into success. A manager, on the contrary, may be able to cruise along with relatively less responsibility in the event of a failure, since they just implemented the vision of the executive.

Usually, an executive is responsible for analysing and evaluating the organisation’s process. An executive’s task list entails solving a myriad of problems such as dealing with bottlenecks, shortfalls, and figuring out loopholes in the process. A manager’s task, on the other hand, entails taking the prescribed procedures from the upper level of management or the executive and maintaining them in line.

The fact remains that every organisation and every industry is likely to deal with the role of a manager and executive differently. There may be some organisations where there will be a lot of overlap between these two roles. There may be a single individual holding both the roles, while there may be others who have an extensive experience gap holding the two roles apart. While the pointers mentioned above may help you to focus on the skills needed to advance into these roles, comprehending the ins and outs of how your particular organisation and industry perceives these roles is essential to your personal growth.