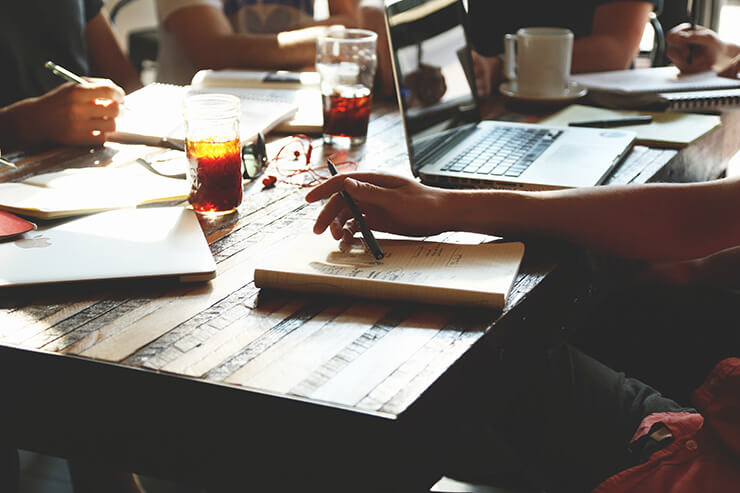 Employment opportunities are apparently growing across the nation, with both part- and full-time jobs being taken up by Australian workers.

November data from Roy Morgan Research reveals that 11.3 million people are now employed, which marks a rise of 210,000 since the same month last year.

At present, 1.26 million people are looking for work, which represents around 10 per cent of the workforce. Although the figure might appear high, it’s fallen by 8,000 people over the past 12 months.

Roy Morgan points out that its 10 per cent unemployment rate is considerably higher than the Australian Bureau of Statistics’ (ABS) figure of 6.2 per cent published back in October.

The group’s Gary Morgan explained that there are still some areas that need to be improved across the employment landscape.

“The overall picture of the Australian labour market shows an economy with a large amount of under-utilised labour – now 2.49 million Australians (19.7 per cent) are either unemployed or under-employed,” Mr Morgan continued.

He revealed that for 30 months in a row, more than a million Australians have been unemployed.

The latest labour force data from the ABS pointed to a rise in full-time employment in October, while there was a decline in the number of workers in part-time positions.

Nevertheless, the participation rate increased 0.1 points over the course of the month to reach 64.6 per cent, suggesting more people are keen to find work.

If your company is hoping to expand its workforce over the coming months, make sure you implement a HR management system that meets your requirements.

This should help streamline operations and enable you to take on new staff members greater ease.