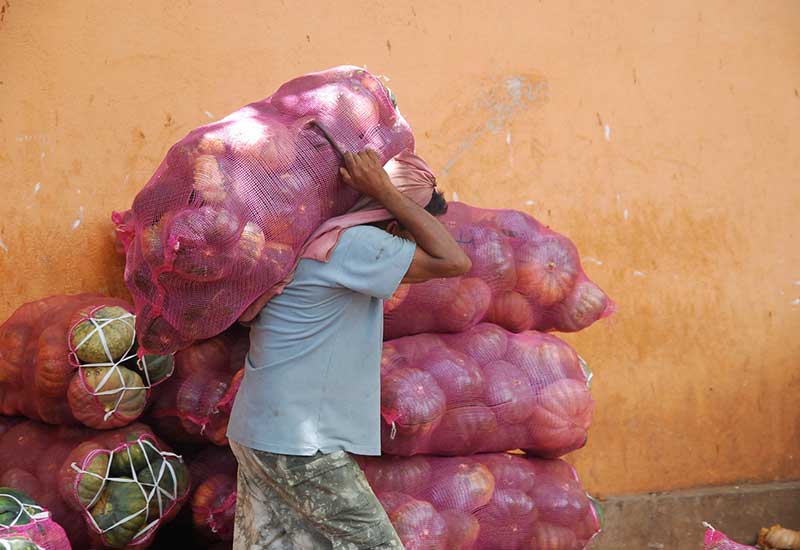 Demand for labour is increasing

There was a 0.2 per cent month-on-month rise in the number of listed vacancies, making it the fifth month in a row that an increase was registered.

Potential candidates were most likely to find their next job online, as the number of positions posted on the internet increased 0.3 per cent over the same period.

Newspaper advertisements continued to decline and were down 1.2 per cent from September levels.

Chief Economist at ANZ Warren Hogan explained how the results point to a better economic outlook for Australia, especially as the need to move towards non-mining sectors increases.

This has partly been aided by a decline in the value of the Australian dollar, which Mr Hogan believes has helped to rebalance levels of economic activity.

“Past relationships suggest this level of job advertising is consistent with employment growing at an annualised pace of just under 2 per cent, more than the current pace of population growth,” Mr Hogan continued.

He also pointed out how there had been difficulties with recent data from the Australian Bureau of Statistics (ABS), which may mean the latest figures aren’t as accurate as they perhaps should be.

The ABS announced last month that it would be reassessing its seasonally adjusted labour force estimates, after concerns were raised over its September figures.

As a result of its investigations, the group decided to set seasonal factors to one for July, August and September in order to allow for a better representation of the market.

If your company is hoping to take on more staff over the coming months, why not invest in HR management software to help simplify internal processes?