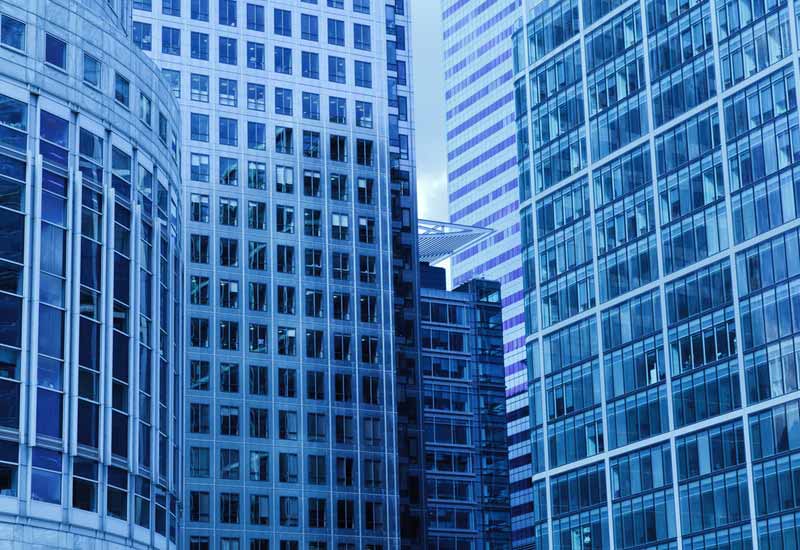 According to a study carried by Wellcom & Opinion Way, 50 per cent of all organisations have defined a set of corporate values. Amongst them, more than a third of these companies have defined these values over 20 years ago. The results of this study allow us to see how corporate values are expressed within corporations. It’s also an opportunity to verify if these values create more engagement.

For 40 per cent of CEOs interrogated, the practise of defining corporate values is not widespread. However, this is far from being a reality as research shows quite the opposite. In fact, 46 per cent of respondents admit having adopted values while half (48 per cent) confirm having defined between three to five values. Amongst those who admitted having defined values:

The vast majority of business leaders are deeply convinced of the benefits of this practise, especially when it comes to PR and communication related activities. They are:

How to Create Awareness Over Corporate Values?

Beyond the benefits for corporate communications, CEOs interrogated identified another practise that employees can adopt to help defined their own values: workshops. But leading by example remains the most effective way to broadcast those values across the organisation. For 88 per cent of respondents, mentioning those values on a regular basis constitute a practical demonstration of leading by example.

When it comes to promotion, communication activities constitute the preferred method to market an organisation’s values which includes:

Other methods that were mentioned includes:

The study also highlights that corporate values make a lot of sense for employees. Corporate culture is in return strengthened. Corporate values are not only a source of motivation but also a way to make employees’ actions stand out. They bring an actual sense of purpose to their work. In addition, managers can refer to them and used them as a source of inspiration to make decisions, lead and align their human capital.