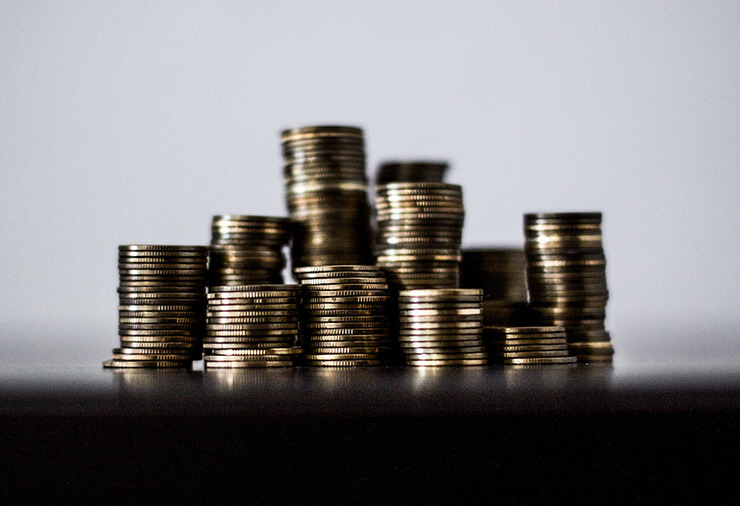 The first quarter of the year could prove a testing time for the nation’s businesses, as new figures show the impact a declining Australian dollar is having on some firms. Dun & Bradstreet’s monthly Business Expectations Survey showed 31 per cent of companies intend on lifting selling prices during the first three months of the year, while 4 per cent are contemplating discounts.

The Selling Price Index over the next three months has reached 26.3 points, which is up from the 17.5 recorded in the previous quarter and 19.5 points the same time last year.

Gareth Jones, CEO of Dun & Bradstreet in Australia and New Zealand, explained that the weakening of the dollar is leading to mixed results for businesses throughout the country.

“While there has undoubtedly been a benefit for sections of the economy, such as manufacturers, the weaker dollar has introduced new cost pressures for businesses and industries that are reliant on imported goods,” said Mr Jones in a January 6 statement.

“To cover these costs, many operations will be forced to lift their own prices, which will in turn flow through to other businesses and consumers alike.”

Of the wholesalers questioned, 40 per cent revealed plans to increase their prices over the next three months, which compares to just 1 per cent who will put reductions in place. More than a fifth (21 per cent) of the businesses polled said the dollar would have the biggest impact on their operations, while 26 per cent identified cash flow concerns.

Businesses of any size can keep a better eye on their operations by implementing HRMS software. This can help them stay in control of certain processes and eliminate wasted time within an organisation.

The Australian dollar reached a five-year low against its US counterpart on January 5, adding to businesses’ mounting concerns. Some analysts believe its value will fall even further.