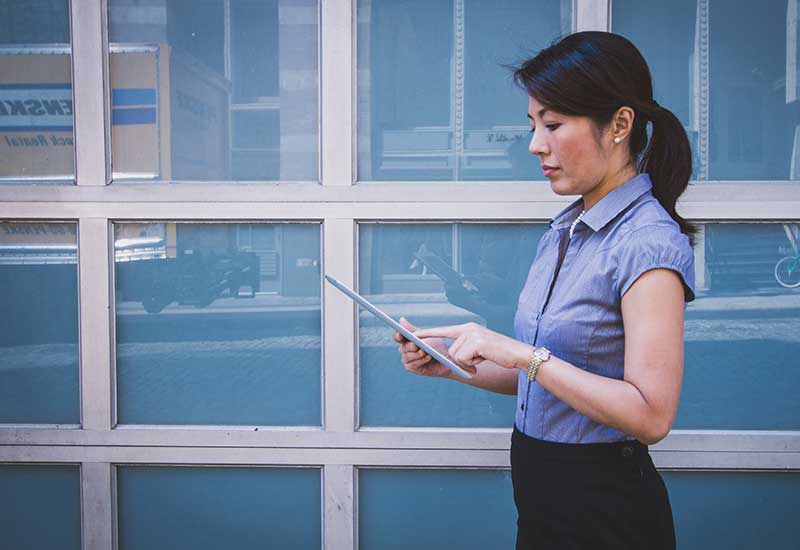 It’s no secret that Australian businesses have faced some tough times recently. With unemployment rising and growing uncertainty surrounding the economy, this has undoubtedly had an impact on people’s outlook for the future.

This has been highlighted in the January Monthly Business Survey from NAB, which revealed mixed conditions for the nation’s companies. Although there was a slight increase in confidence over the course of the month, it nevertheless remained lower than the long term average.

Business conditions were also affected, which was largely a result of deteriorating sales and the threat of easing profits. Manufacturing was the only sector to have experienced rapid deterioration, while the likes of mining and wholesale witnessed some improvements.

One of the greatest areas of concern is unemployment. The latest official data from the Australian Bureau of Statistics (ABS) points to a jobless rate of 6.1 per cent in December, down just 0.1 per cent from the previous month.

This slight rise in employment was driven by the number of people taking up full-time roles. Meanwhile, there was a marginal decline in part-time employment over the course of the month.

NAB reveals that even in spite of this latest forecast, it has nevertheless decided not to change its predictions for the Australian economy. It does, however, believe that more monetary policy action may be taken by the Reserve Bank of Australia in the form of cuts to the cash rate.

The February reduction came a month earlier than expected, leading the bank to predict that the next cut – if there is one – will occur in May. Previously, the bank had forecast this would happen in August.

Companies looking for new ways to stay profitable and in control of their operations may want to take a closer look at HRMS for small businesses and other software.