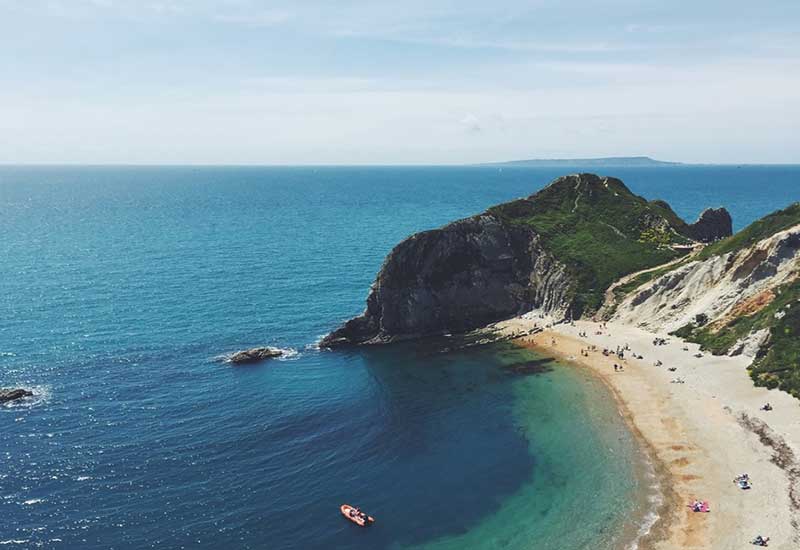 Are your managers taking enough time off?

It’s not unnatural for employees – especially managers – to approach their jobs with a substantial amount of dedication. There are harmless ways this can manifest, like staying behind for an hour or so every now and again or arriving early to get a head start.

In some other cases however, these behaviours can cross the line between dedication and being overworked. An even work/life balance is key to employee wellbeing, but some staff are ignoring these trends – even while on holiday.

This can be tracked with HR software, ensuring your employees take the time off they need to refresh themselves.

How much work is too much?

A new study from recruitment firm Robert Half discovered a worrying trend mostly affecting the world’s CFOs. Despite the study focusing on the C-Suite in particular, any employee is potentially at risk of exhibiting the same behaviour.

Robert Half found more than two thirds (68 per cent) of the CFOs surveyed are in contact with their company while they are meant to be on summer holiday. According to the firm, the statistic is up 20 points from an equivalent study it produced in 2012. So, not only is the problem bad, it’s also getting noticeably worse.

In this 2012 survey, a little over half (51 per cent) said they would be taking a holiday from work where they wouldn’t be contacting the office. This has now dropped below a third, indicating their work/life balance is out of sync.

Up to 15 per cent of the surveyed CFOs take the problem a step further, checking in with the office multiple times per day. Senior Executive Director Paul McDonald believes increased pressure on the job is to blame for the escalation.

“While this reality makes it difficult for many to unplug completely, the key is to strike a balance,” he advised.

“Before checking in with the office, executives should ask themselves if it’s necessary, or if they are doing so when they should be relaxing and enjoying their time away from work.”