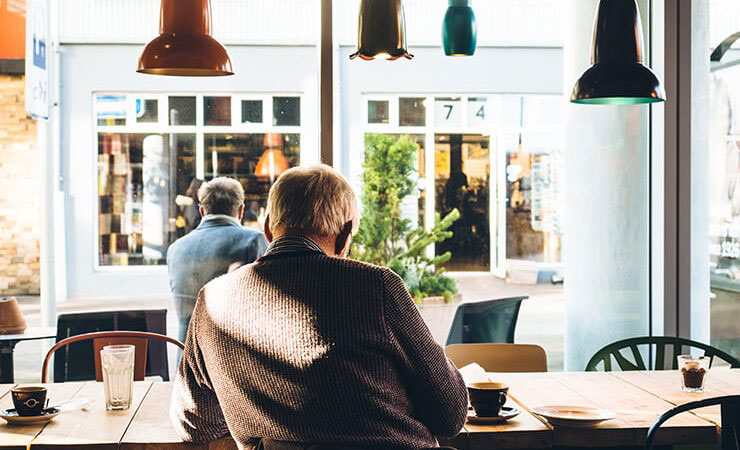 Businesses will need to prepare for an ageing population, if the Australian government’s latest predictions are to be believed.

The Australian population is expected to change dramatically over the next 40 years, with reports suggesting the life expectancy of citizens to climb drastically.

These findings have pretty severe implications for businesses in the long the run, as the ages of both staff and customers increases. Thankfully, the report is a prediction for the next 40 years, giving plenty of time to evaluate the data and prepare for the future.

Australian’s economic performance in the past 40 years has set the country up well for the next period. The healthcare, schools and social support sustained by this economy is set to continue, resulting in a projected average expectancy of 95.1 and 96.6 years for men and women respectively.

If these forecasts eventuate, an estimated 40,000 Australians would be over the age of 100.

Also included in the report’s predictions is the notion that an even greater percentage of people will be aged 65 and over, approximately double the proportion today.

If the retirement age remains the same, this will mean the percentage of Australians in the workforce will decrease in comparison to what it is now.

The government is predicting to be spending almost double the amount on healthcare per person in 40 years, as people live longer and longer. This will result in healthcare spending reaching an estimated 5.5 per cent of GDP in 2055, compared to 4.2 per cent now.

Obviously this poses significant implications for both businesses and individuals that will need to be considered as the years pass. The most pressing concern being a possible raising of the retirement age to counteract the decrease in the workforce.

Older work forces and changes in the economy can put pressure on the HR staff attempting to manage it. HR consulting advice can help prepare for the future, as well as assist with the present.