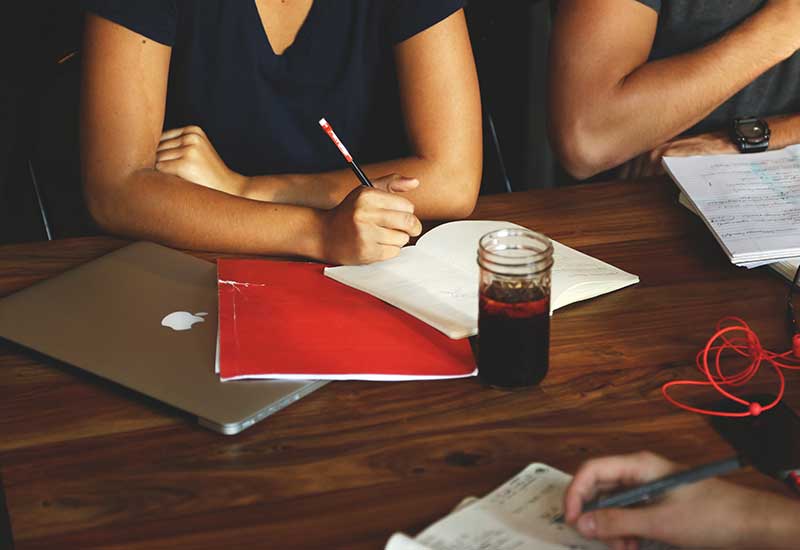 3 ways to revitalise your performance reviews

Performance reviews are often the cause of negative feelings among employers and employees alike and there is temptation to do away with them completely.

However, regular feedback remains a key part of successful employee performance. Businesses should instead seek to upgrade their current feedback system to help harness the benefits of the traditional performance reviews in a more effective format.

Here are just three ways to revamp your review process.

1. Utilise the SCARF model in your one-on-ones

The SCARF model was developed by David Rock, CEO of Results Coaching Systems International, and was published in the NeuroLeadership Journal in 2008.

The model looks at the aspects of Status, Certainty, Autonomy, Relatedness and Fairness in social interaction. Performance reviews require a high amount of social finesse and the SCARF system – when regulated with the appropriate HRMS software – can give your one-on-ones a stronger social element and provide more consistent outcomes.

While formal sessions still have their merits, an April report conducted by Jisoo Ock and Frederick L. Oswald for the Industrial and Organizational Psychology Journal highlight the merits of informal group feedback.

As businesses are “social by nature”, it is logical that the environment and interpersonal relationships play a big part in an individual’s performance. Ock and Oswald recommend that maintaining an understanding of the social environment of a company and any changes that have occurred is as equally important as tracking individual performance. HRIS software can be utilised to track these changes.

To keep everyone on the same page, it may be a good idea to hold check-ins with departments in a casual and comfortable setting to allow employees to speak openly about day-to-day operations and other issues. This maintains a healthy amount of transparency and helps managers understand issues they may not have been alerted to otherwise.

3. Be creative in your feedback

Previously, many managers have relied on traditional methods of feedback, such as numerical rankings in each area and the “sandwich method” (in which negative feedback is delivered after stating a positive and is then followed up by another positive).

While these techniques may have worked in the past, Satoris Culbertson, Assistant Professor of Management at Kansas University, said that these methods are becoming less relevant and have major drawbacks. One of these was the numerical system which, as she explained, could be misinterpreted.

The sandwich method also presents issues, with Culbertson saying it can be interpreted as disingenuous. Instead, she favours methods that can offer constructive criticism and areas where the employee can make changes.

Incorporating these elements into new methods such as employee road maps can be a more engaging way to track performance and encourage improvements.