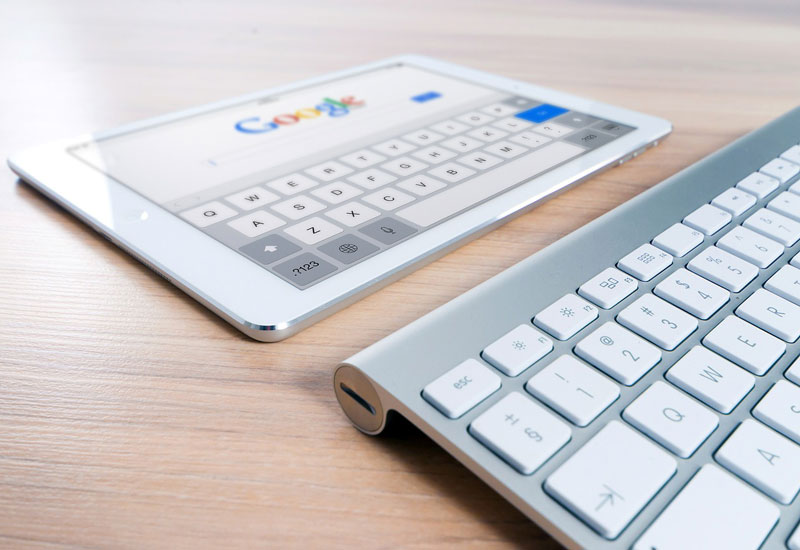 As June marches onwards, most of us will be shocked to realise we are already nearly halfway through 2015. This doesn’t mean we can turn our attention to 2016, however, as there are still a number of developing trends for HR managers to keep their eye on for the remaining six months of the year.

These are likely to provide challenges for HR managers, with some businesses already succumbing to the pressures of succession planning, burgeoning skills gaps and new ways to measure the effectiveness of HR initiatives.

Thankfully, there is still a chance for businesses to get ahead by learning from the mistakes of those who have gone before them.

Family-owned companies are in a unique position compared to their industry rivals, and in theory should be in a better position to deal with the complicated process of succession planning than their non-familial counterparts.

However, new research from Ernst & Young (EY), found this isn’t the case at all, with a significant proportion of these companies skirting around the issue.

Part of the problem could be due to the fact that, according to EY, most of these businesses are still fairly new, with around half in their first generation of ownership.

While two thirds of these businesses believe their respective markets will expand throughout 2015, chances are they won’t be prepared to capitalise on this growth potential if they don’t have a succession plan in place.

“Succession is arguably the most critical issue a family business has to face, yet it is often one of the most difficult to navigate,” said Oceania Leader for Family Services Richard Boyce.

“Complicated family dynamics and the emotional connection that business leaders and family members feel towards their companies can make addressing the issue a potential minefield.”

It’s a phrase hiring managers dread hearing, yet skills gaps have been a defining discussion point for a number of industries across Australia and throughout the rest of the world.

While they can benefit jobseekers, as those with desired skills are now worth more in the job market, businesses can struggle, as competition for top talent becomes even more cutthroat.

HR managers cannot afford to ignore these developments either, as research from PricewaterhouseCoopers (PwC) noted these trends are having considerably more influence now than they have had in the past.

According to a survey from PwC that surveyed 1,300 CEOs across the globe, just under half (46 per cent) saw skills gaps as a threat to their companies in 2009. Now, that number has jumped to exactly three quarters, highlighting the seriousness of these developments.

“Organisations can no longer continue to recruit people as they’ve always done – they need to be looking in new places, geographies and from new pools of talent,” he said.

“Businesses also need to make use of data to understand exactly what skills they need, and where they will need them, to focus their future hiring efforts.”

It may seem counterintuitive to approach a people-focused industry with numbers and graphs, but KPMG believes – through the use of software – analytics can have a positive effect on HR departments.

KPMG is calling it “evidence-based HR” and believes it will help managers make the connection between their staff and the effects they have on the business. KPMG UK Partner Mark Spears says it is time for HR departments to adopt this methodology.

“We’ve never before had such a rich variety of data available for the HR practitioner to prove without a doubt that their decisions can be backed up, as opposed to relying on instinct and best practice,” he said.

“For the first time in my 30 years’ experience in this space, HR can demonstrate that their activities and processes have a direct impact on the delivery of business objectives.”