125 Performance Quotes to Fire and Inspire the High Performer in You - EmployeeConnect HRIS
26373
post-template-default,single,single-post,postid-26373,single-format-standard,ajax_fade,page_not_loaded,,qode-title-hidden,hide_top_bar_on_mobile_header,qode-child-theme-ver-1.0.1,qode-theme-ver-10.1.2,wpb-js-composer js-comp-ver-6.6.0,vc_responsive 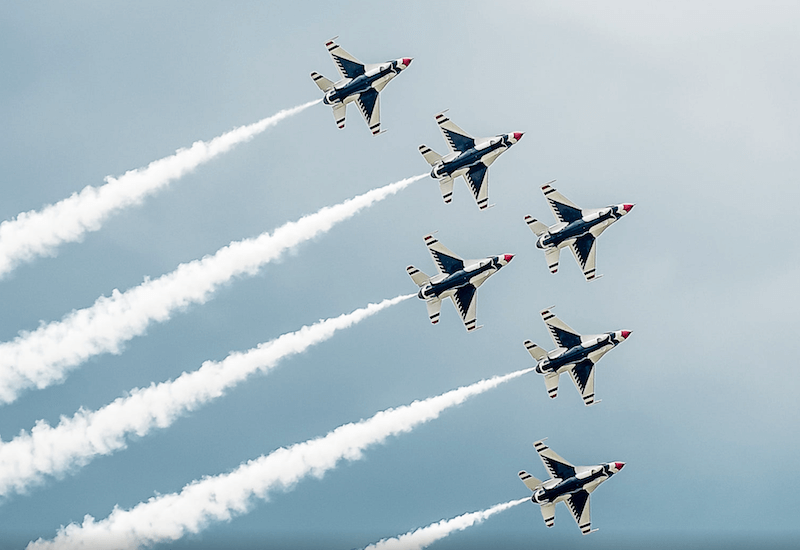 Adj. 1. high-performance – modified to give superior performance; Better, faster, or more efficient than others

In a practical sense, high performance is about achieving consistent success through sustained actions and behaviours, which go above and beyond the norm.

According to Brendon Burchard, High Performers have five characteristics.

Clarity.  High Performers have absolute clarity on who they are, what they want and what actions they need to take to get what they want.

Energy. High Performers behave in a heightened state with sustained levels of energy activated by training, discipline and focus.

Courage: High Performers have a higher probability to stand up for themselves and go outside their comfort zone taking more risks and bolder actions.

Productivity: High Performers deliver more results in any given amount of time compared to the norm

To fire up the  high performer in you, here’s a list of 125 inspiring high-performance quotes from the shiniest minds!