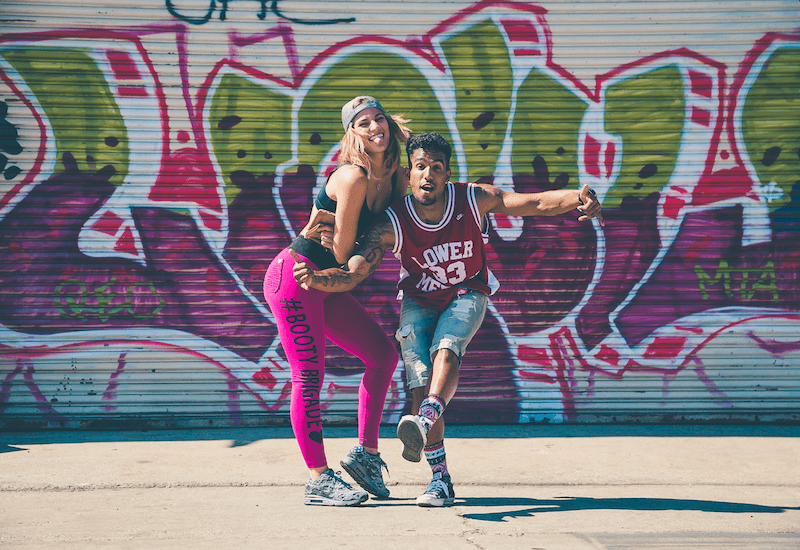 10 Tips for Reading Body Language in the Workplace

There’s quite a few signs & signals we notice in any average workplace, but it’s the people around you we notice the most. Whilst you’re noticing each individual revolve around your office and business dealings daily, it’s their body language that evokes an emotion and gets you turning your head again to re-look.

Body language, including facial expressions, are a form of expressing emotion – anger, happiness, frustration or confusion, etc. When faced with a confusing situation that might annoy you, your initial reaction will result in a frown. Conveying confusion and annoyance through a frown is an appropriate manner in the workplace. Understanding how you feel and responding, not reacting,  appropriately, is what demonstrates your emotional intelligence – where you don’t allow your feelings to overrule your reactions. In the instance where you cannot control your feelings and result in projecting an overreaction i.e. a tantrum, not only is it unacceptable in the workplace, but it shows your lack of emotional intelligence.

Keep an Each of these 10 pointers to look out for when conversing with someone should be kept in mind for both yourself and for reading body language. It’s important for yourself to read body language from other people, to get an indication of how they’re feeling. As well, we should not forget it’s important to understand what to convey to ensure others know how you’re truly feeling. Presenting the right words but projected with the wrong gestures is what will confuse the receiver, and at times it may even result in some trouble for you.