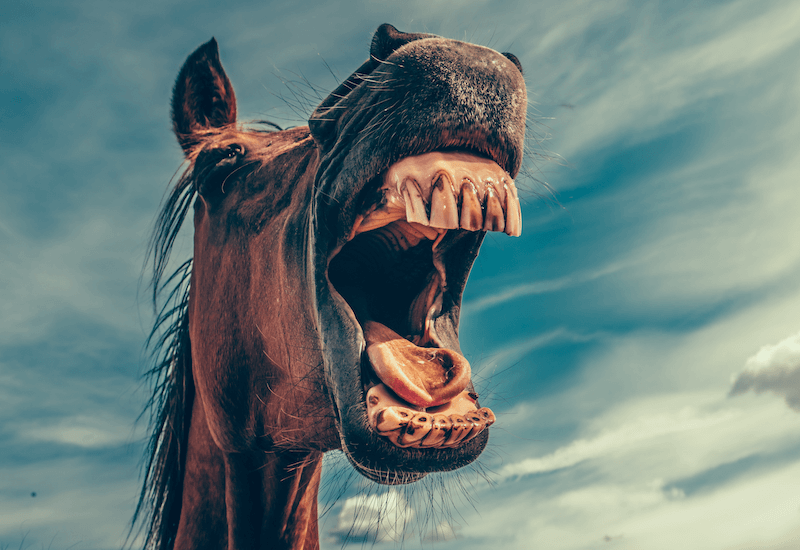 Workplace humour has a way of connecting people, building rapport, alleviating tension and building a positive culture. That humorous exchange of jokes, memes and posts has a motivational & inspirational effect that makes people happy. When people are happy, they look forward to work. They enjoy the casual banter with their peers.  They are engaged. In fact, workplace fun is a clear driver of engagement that ultimately improves productivity and work performance. As a manager, it’s your responsibility to create a vibrant workplace atmosphere where employees share their happy, sad & humorous moments.

As you read through these funny work quotes, you will realise that these inspirational and encouraging quotes often reflect a brutally honest reality.  So read on, squeeze the stress-ball and have a chuckle!