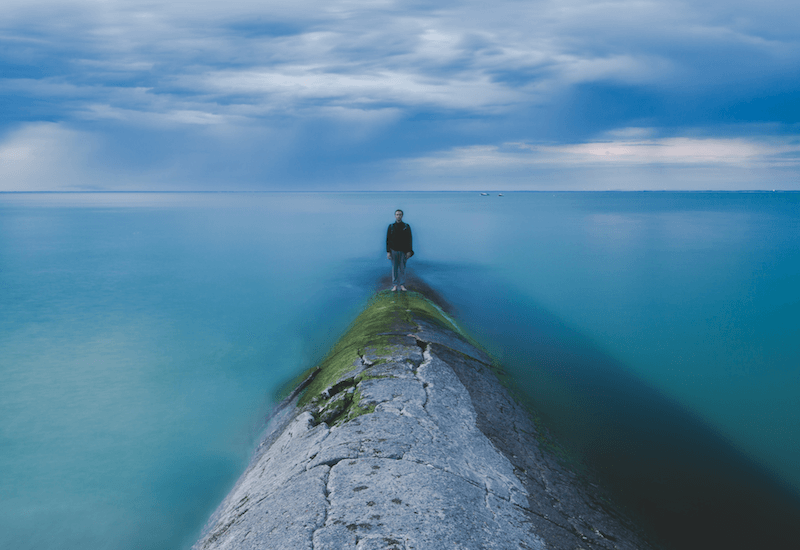 How To Beat Employee Disengagement

The year 2017 saw an upward trend of uncertainty which has posed a threat to the future of global businesses. Simultaneously, digitalisation is transforming the archaic modes of thinking and the prevailing models of work across various industries. Considering this paradigm shift, it is not surprising to see a fall in the rate of employee engagement rate.

In order to deal with this sudden increase in employee disengagement, organisations need to think of how they are engaging their workforce. Organisations need to specifically focus on two key driving factors – robust leadership and compensation strategies. In recent times organisations have been focusing on mid-level management and non-financial means of motivation; however, the latest research findings suggest an entirely different approach with the focus on leadership and compensation strategies.

In the midst of this upward trend in employee disengagement, there were a couple of exceptions too:

While Asia faced the biggest down trend, South Korea and Australia both projected gains of 3 and 2 points respectively. However, the larger scenario of engagement certainly continued to show a negative trend.
Part of the blame for this fall in employee engagement can be linked to economic and political volatility. While the leaders tried their best to adapt to this rapidly emerging global trend, the average employee across the globe is dealing with a lot of anxiety and fear which threatens their engagement at work.

Also, the rise in the populist movements in the U.S and U.K. and Europe at large is threatening labour mobility and is thereby creating anxiety within organisations. This is also contributing to people switching their jobs. Also, the transformation in technology by greater reliance on artificial intelligence is making employees less attached towards their organisations. They are more worried and anxious about their future prospects.

When the times are challenging it calls the need to have determined leaders. The ongoing decline in employee engagement indicates strongly that executives need to put in more hard work in order to lure, engage, and extract ace performance from their employees.

It needs to be understood that performance of the organisation does not compulsorily lead to high employee engagement. The role of managers is limited. It is, in fact, the leaders who are placed higher up in management to instil a collective corporate culture across the organization. Employees are keen to have a two-way dialogue with their leaders. When employees get a feeling that upper management is hearing their voice, it can have a great effect in making the employees feel like part of the organisation, and this leads to increased employee engagement.

At this time of uncertainty, organisations need to reassess their approach to address the above-stated decline in employee engagement. As per the report generated by Aon, there are five key drivers of engagement:

The above-mentioned drivers can be categorised under two broad areas – leadership and compensation.

When Times are Uncertain, Compensation Matters a Lot

When uncertainty looms large, payment or compensation emerges as the most important driver of employee engagement. The study carried out by Aon measures engagement against various types of metrics. Amongst all other metrics, rewards and recognition ranked the highest in the year 2016. It emerged as a major point of concern for employees worldwide, particularly in Asia.

When pay stagnates in a particular region, it indicates that high performers are job hopping in search of higher compensation, instead of waiting patiently in their respective organisations for raises and promotions. In other words, people wish to be rewarded according to what they feel they deserve it. However, an increment in salary for everyone is not a financially feasible option for any organisation. Organisations need to identify and aptly reward the top performers. This should be one of the top priorities if organisations are looking forward to increasing the level of engagement of their employees.

Leaders of organisations need to create a more open and honest environment when it comes to rewards and recognition. By doing so, they will be able to create more engaged taskforce. It is understandable that organisations may not be able to bring about drastic changes to their compensation policies. However, they need to take small steps in order to address this challenge.

The various forces that are up against employee engagement such as demographic shifts, political instability, and technological transformation are indeed huge ones which are beyond the control of even the most abled and determined leadership. However, it is here that senior leadership needs to ensure that their employees comprehend how their performance is linked to the larger business of the organisation. In times of such uncertainty it is quite easy for leaders to feel fatigued; however, the best leadership is one which is more visible to the employees, has clarity on business priorities and strategies, and can generate excitement for the future. Such actions if taken can ensure that an organisation will be able to sustain not only in the present circumstances but also see continued success in beating disengagement in the years to come.