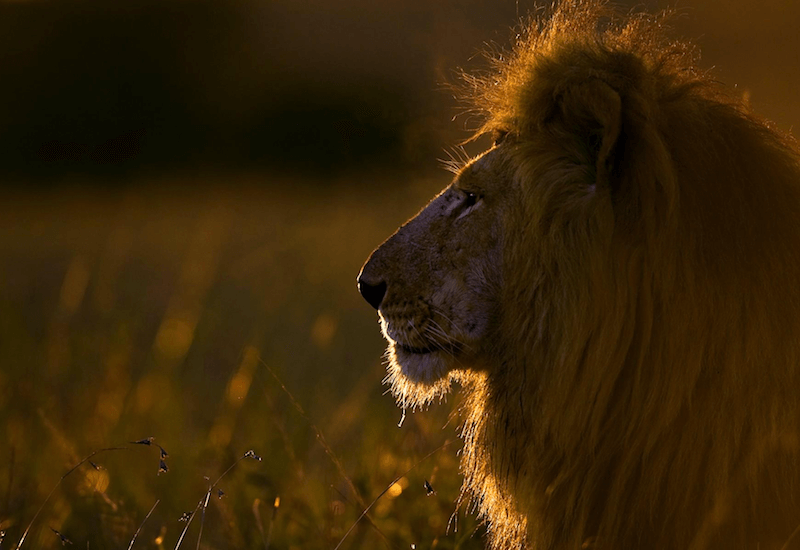 What is a Leadership Style?

A leadership style differs from a leadership trait. A leadership trait is similar to a personality trait. In other words, it is stable, and it tends to be active in different situations. For instance, if an individual is an extrovert, this behaviour pattern is exhibited across different situations. Similarly, an autocratic leader tends to showcase his autocratic behaviour most of the times. All in all, the problem with traits is the lack of flexibility. However, a leadership style demands flexibility across roles seamlessly.

While honing your leadership skills you need to sort out which leadership style suits the best for you and your organisation. Research carried out by management theorists in the Michigan and Ohio State Universities in the late 1950’s discovered that there is no such thing as one best style. In fact, leaders need to adjust their leadership style depending on the situation and the people that they are leading. The key to being an effective leadership is selecting the right style at the right moment for the right situation. Unfortunately, that is not what most leaders do. They showcase one style in various situations. This is not at all a great style, as it is similar to wearing the same suit for every occasion which is rather ridiculous.

An interesting thing to note regarding styles is that there are times when certain styles overlap such as charisma and transformational. Also, some styles can be used simultaneously such as facilitative and team leadership. There are some styles which are rather used less frequently such as strategic and cross-cultural. Listed below are some of the important leadership styles that you can choose from to use:

This leadership style deals with control and your perception of how much control you should ideally give to others. For instance, the laissez-faire style warrants a low degree of control, while the autocratic style demands a high level of control, and the participative style follows the middle path. These styles have been defined by Kurt Lewin as authoritative, delegation, and participative styles respectively. Your style of choice and the degree of control is a matter of personal preference. However, this style is losing its popularity owing to the various negative traits of autocratic leadership.

While an autocrat can be independent of a bureaucrat, but both these styles rather go hand in hand. While one deals with obedience, the other deals with authority. In larger organisations such as multinational companies or government agencies, authority is the most commonly used style.

A great coach is certainly a leader who possesses a dual gift – the knack to teach and train and also be a good leader. A coach is quite competent to improve both the knowledge and skill of employees.

It is challenging to adapt to the leadership styles of a different culture irrespective of the fact whether the said culture is that of an organisation or a nation. Not every individual can adapt to this style very easily. In fact, the evidence states that there is a marked difference in the leadership style of an American and Asian leader owing to the different cultural factors.

It is not at all easy to be accepted as the new leader especially in groups. Emergent leadership, in fact, requires one to do just that, wherein you are expected to take over a new group. One of the means of achieving an emergent leadership is by dint of exchanging favours. This exchange can be at a hierarchical level between a boss and a subordinate, or it may even take place between peers. For this leadership style to work effectively, you must be smart to develop, maintain, and even mend relationships as and when required.

This style minimises the amount of direction and the face time required between the boss and subordinates. It is most effective if you have a team of well-trained and highly motivated individuals who report directly to you.

This kind of leadership style is mostly practised in the armed forces such as the army or the air force and even in many large corporations. This style stresses the importance of the competitive nature of running an organisation where one can strategically outwit the opponent party.

A couple of years ago, large organisations took a decision where they ruled out the role of supervisors and instead made those supervisors into “team leaders”. Organisations these days have become smart as to how to utilise an effective team leadership; however, it still takes leadership qualities to transition a group of individuals into a team.

This leadership style focuses on implementing some indirect communication methods within the team to help the group reach a consensus in time when a common decision is warranted. Instead of being directive, this style is facilitative.

Some of the behaviours associated with how a leader projects influences include charisma, vision, expertise, relationship, authority, persuasion, punishment, and positive reinforcement.

This style of leadership instead of being authoritative, believe in being creative, performing as one team, solving complex issues together, and focusing on innovation and rendering outstanding customer service. It does not follow micro-management.

This leadership style has always been around since times immemorial. This term was coined by Robert Greenleaf in 1979 in his book: The Servant as Leader. This style is based on a set of assumptions where it is not the leader who benefits the most; rather it is the followers who benefit. Leaders who follow this style are not selfish, but rather they are quite sociable, trustworthy, honest and fair.

This style primarily focuses on facilitating change. It also warrants a couple of different skills and is also closely associated with leadership styles such as being charismatic and visionary.

This is a must have style if you wish to be a leader and have followers and achieve something great. In fact, transformational leaders do need charisma. However, if you are a part of a large bureaucratic organisation, you may use your power and authority with your position. It has been observed that most people in large organisations do not possess charisma.

Being a visionary is a trait that has been found in all great leaders. Leaders who are visionaries have a vivid picture of what is happening socially or economically around, and they have a knack of converting their vision into reality.

This style is also known as managerial leadership. It focuses on supervision, performance, and organisation wherein leaders promote compliance amongst the team via rewards and punishments. It is more commonly seen in large organisations.

This term which was coined by Jim Collins indicates a leadership style which turns a good company into a great one.

This leadership style refers to the application of emotional intelligence to leadership. Primal Leadership propounds an able leader should be able to engage and direct the emotions of his followers.