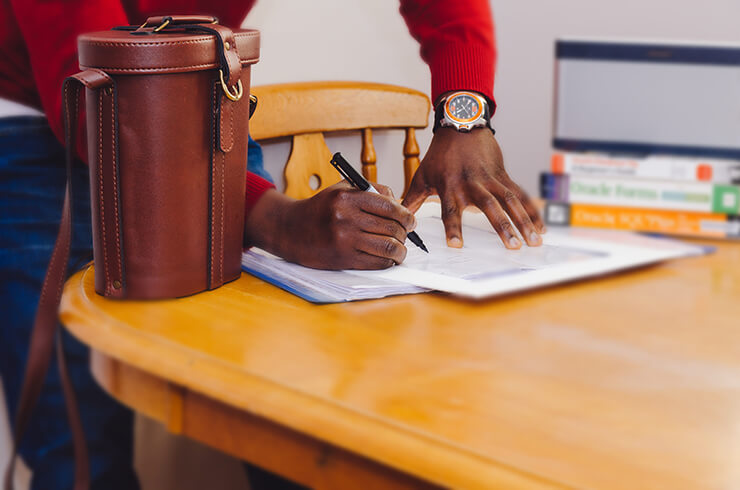 Should Your Workplace Consider Stand-Up Desks?

The concept of stand-up desks is becoming more widespread in the workplace, and a new study has revealed the benefits this option can offer employees in terms of better health.

Researchers at the University of Iowa studied workers who used stand-up desks, which can be adjusted at will by the employee. The study involved middle-aged workers from various business departments, the majority of which were female. Of the 69 participants, 38 used a sitting-only desk while 31 had a sit-stand workstation.

Employee with a sit-stand desk had owned one for 1.8 years on average. Despite the novelty of the desks having long gone, many workers with these type of desks stood for an hour longer a day compared to those in sitting-only workstations. Individuals with sit-stand desks also walked for an additional six minutes.

As a result, these employees burned 87 more calories per day. Although this is a relatively small difference, Dr Lucas Carr, assistant professor in the Department of Health and Human Physiology, explained that this was key in implementing wider change in the office.

“Our findings are important because they support redesigning the traditionally sedentary office environment as a potentially cost-effective approach for fighting the obesity epidemic,” he said.

While sit-stand desks offer a small boost to health, businesses will need to enact other measures to combat a sedentary lifestyle. Sitting down all day can lead to serious health consequences, as Cedric Bryant, chief science officer for the American Council on Exercise, explained.

“They will gain body fat – the abdominal kind – which results in a greater insulin resistance [that] can lead to Type 2 diabetes.”

Introducing standing desks is a good start to wider changes to create a healthier workplace for your employees.