What should the future have in store for Australian employment? - EmployeeConnect HRIS
958
post-template-default,single,single-post,postid-958,single-format-standard,ajax_fade,page_not_loaded,,qode-title-hidden,hide_top_bar_on_mobile_header,qode-child-theme-ver-1.0.1,qode-theme-ver-10.1.2,wpb-js-composer js-comp-ver-6.6.0,vc_responsive 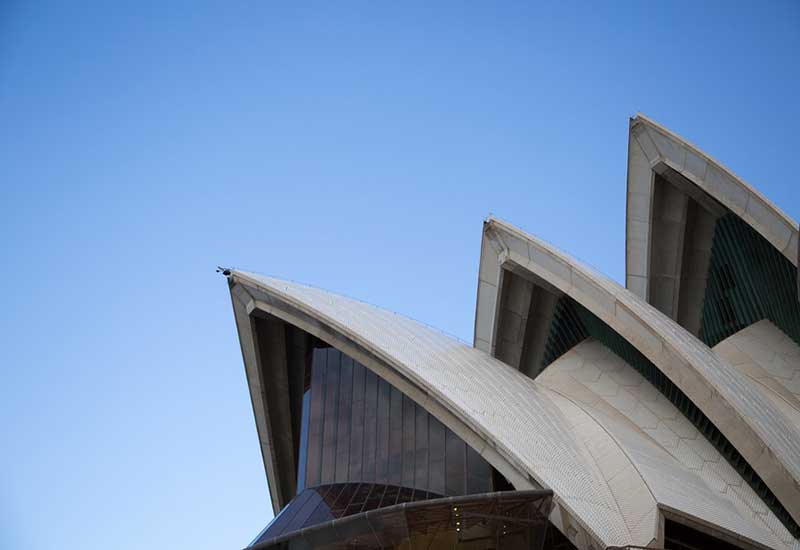 What should the future have in store for Australian employment?

The success of the Australian economy relies on a number of factors moving into 2015, but one of the most prominent will be encouraging more people into work. As the OECD launches its 2014 Economic Survey of Australia, the group pointed out that policy frameworks will be critical to ensuring this is the case.

Aside from employment, the OECD has also called for greater productivity and competitiveness across the economy. Giving rise to more innovation has the potential to support different industrial sectors, which may be more important than ever as the resources boom reaches its natural end.

Commenting on the report, the Australian Chamber of Commerce and Industry’s Director of Economics and Industry Policy John Osborn said economic reform is crucial. Ignoring the potential of certain sectors of the economy could impact on living standards and employment opportunities.

“Australia’s living standards and economic performance compare well internationally but we must not become complacent. The report shows we are at risk of falling behind the world in key reform areas,” said Mr Osborn.

The OECD stressed that Australia coped with the global financial crisis relatively well compared to other developed nations. However, it is now facing the task of rebalancing itself, especially as trade terms and commodity prices have begun to soften.

Unemployment in Australia is forecast to peak slightly above 6 per cent, which is why new incentives need to be put in place. The OECD recommends welfare-to-work schemes, as well as a tightening of benefit schemes to ensure strategies are targeted at those who need them most.

Companies that are hoping to make the most of new opportunities in 2015 might want to take a closer look at HR consulting. This can help them streamline their operations and gain an overview that will lead to long term advantages for their business.