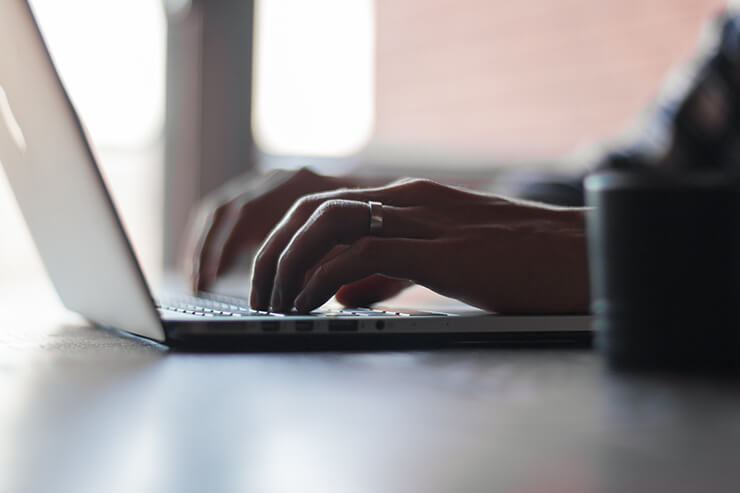 They say never to judge a book by its cover. However, according to the results of a recently released survey by CareerBuilder, this is exactly what is happening in the recruitment scene.

Based on the survey of more than 2,000 hiring and HR managers, over half (52 per cent) of employees trawl social media platforms to research potential job candidates before deciding whether to engage in a job interview. This is up from the 43 per cent recorded last year and 39 per cent in 2013.

One of the issues with employers checking social media profiles is the fact that people often present a certain persona or character – different from what they are actually like in real life. Nonetheless, this technique is helpful for building a tangible picture of a candidate and provides unique insight into whether someone is a good fit for company culture.

As such, CareerBuilder found that employers used social media to find both positive and negatives angles of a candidate.

Information that supported hiring someone included evidence of qualifications (42 per cent of employers), great personality for company culture (38 per cent) and a good professional image (38 per cent).

On the flip side, inappropriate photographs (46 per cent), evidence of drinking or drug use (40 per cent) and scathing reports of previous companies or fellow employees (34 per cent) were highlighted as turn offs for employers.

Rosemary Haefner, chief human resources officer at CareerBuilder, explained that this is a growing area of recruitment and will only develop further in the coming years.

“Researching candidates via social media and other online sources has transformed from an emerging trend to a staple of online recruitment,” she said.

“In a competitive job market, recruiters are looking for all the information they can find that might help them make decisions.”

According to Social Media News, Australians continue to jump on the bandwagon around the various social media platforms. Based on April 2015 statistics, there are more than 14 million active Facebook users, 5 million Instagram users and 3.5 million people on LinkedIn. Without taking into consideration the massive growth of Twitter and Pinterest, businesses have to ensure their recruitment processes cover all these bases.

If your businesses wants a optimum recruitment system that is robust and thorough, look no further than HR management software.