It Is Never Too Late To Define Success - EmployeeConnect HRIS
21461
post-template-default,single,single-post,postid-21461,single-format-standard,ajax_fade,page_not_loaded,,qode-title-hidden,hide_top_bar_on_mobile_header,qode-child-theme-ver-1.0.1,qode-theme-ver-10.1.2,wpb-js-composer js-comp-ver-6.6.0,vc_responsive 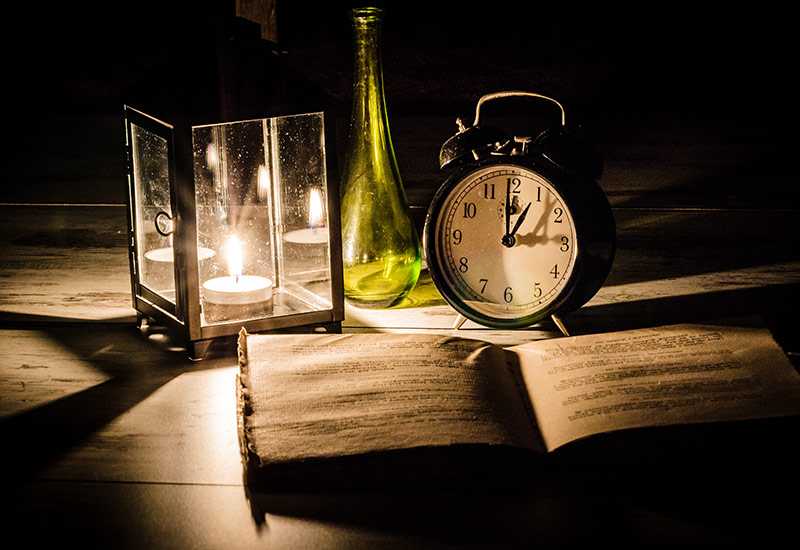 It Is Never Too Late To Define Success

The denotation of success that most people are familiar with is the achievement of something desired, planned or attempted. However, what ultimately separates the successful from the unsuccessful is their personal connotation of the word success. When you create your own definition and meaning, you give yourself an opportunity to live a successful life.

Most people grow up with a goal of wanting to become successful. They prepare their whole life working towards this goal: going to school and getting a job, so that they can live a comfortable life knowing they have reached success.

But what does success even mean?

Ari Kopoulous, CEO at EmployeeConnect, knew very early on that he wanted to run his own business. He claims, “I’ve always been fascinated, perhaps obsessed, by finding a better way to do things…That spells opportunity” There was never a doubt in his mind. Of course, most people do not jump right into being the CEO of a company; there are building blocks on how they got there, but when you have a clear definition of success, it will allow you to achieve this more quickly.

Ari started out with a science background, working for Sydney Water, specialising in  water testing. While there, Ari realized that by using automated analysis, there was a better way to accomplish what they were doing, so he decided to advance on that opportunity and started a water testing laboratory offering services back to Sydney Water.

Like every person searching for growth, he soon realized that this job was becoming too comfortable and that he needed a change. Ari is way too creative, always looking for ways of hacking and tweaking the status quo, and wanted to challenge himself. He realized that this job was what it was like to “follow the crowd” because that’s what chemistry was all about – following rules and directions. Soon after making this realization, he found his passion in sales, marketing, and brand strategy. He is always looking for ways to be more creative, which has continued to lead him to where he is today.

The story of Ari’s career journey above shows how he realized very soon on what most people do not realize until later in their careers. He realized that his previous work didn’t give him the satisfaction of what success meant to him. He realized that wasn’t what he wanted to do, and when you end up realizing what makes you happy in the workplace, it often brings you closer to success.

So you may be thinking, what’s Ari’s definition of success?

Well, he states, “Success is very subjective and it really depends on the context and currency of the narrative. You can easily say it’s having all the money you can dream of or that really nice car, but to me it’s much more personal and universal than just a tangible outcome. It’s about the journey, the process and the meaning behind it. I ask myself questions such as: What did I learn? Did I help others succeed? Did I overcome a challenge and in the process change myself? Is it worthy of a story? If it is worthy of a story, then it tells me I have hit all of these elements by default.”

Every successful CEO is an agile storyteller, and that’s how Ari views himself. He sees what the crowd is doing and does what he can to innovate, through experimentation, iteration, and challenging the status quo. He preaches, “This is my mantra. I believe it is an amazing formula for making your mark. Following the crowd, the standard and clichés are very easy and convenient ways to provide definition and meaning to your life, but they come as a cost. You need to be unique. You need to bypass conventional thinking and embrace the possibility of failure…this is the precursor of success” 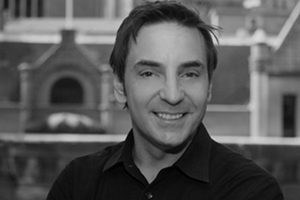 So, what is your definition of success?

If you cannot answer this question, try to sit down and really think about it. Once you have figured it out, write it down and keep it somewhere safe. You will want to refer back to it often, so you know you are on the right path to a successful, happy life. Do not let the world’s view of success obscure yours. You are your own person that lives your own life, so cherish it and always ask yourself what success means to you, and how are you doing your best to get there.