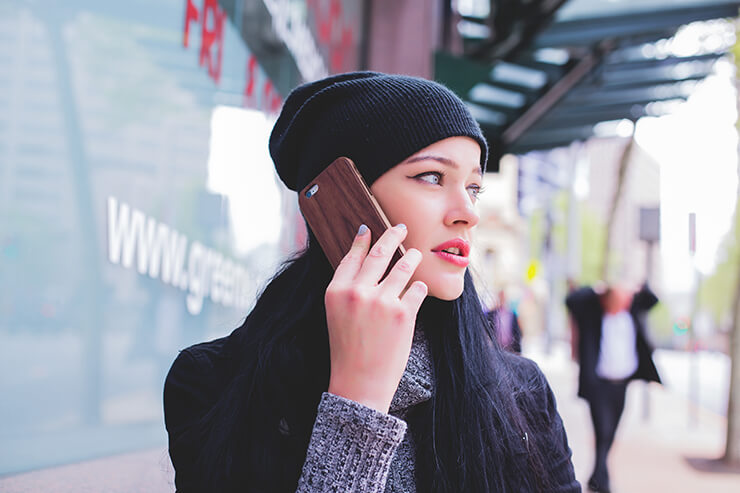 However, a recent survey conducted by Robert Half found that not all staff have an understanding of correct etiquette and as a result, the people they interact with develop ongoing gripes with these undesirable behaviours.

The biggest pet peeve of managers in the survey was multiple people talking at once. Of the 88 per cent of respondents who said they use conference calls, 37 per cent named this as an significantly irritating behaviour. Excessive background noise was also a major annoyance at 24 per cent.

Robert Hosking, executive director of OfficeTeam (a Robert Half company) attributed these irritations to a lack of understanding of the formalities of a conference call.

“It’s tempting to let your guard down on conference calls because participants can’t see you, but basic meeting rules still apply,” he said.

Other gripes mentioned were people not paying attention (9 per cent), putting a call on hold (7 per cent) or incorrectly using the mute function (7 per cent).

In light of these findings, firms must make their employees aware of the nuances and proper behaviour expected when making a conference call. If anyone is guilty of these common blunders, they risk jeopardising relationships with clients and other stakeholders they interact with. HR consulting can help recognise and correct these behaviours in your workplace.

In an April article for Entrepreneur, Ross McCammon gave some good pointers into the nuances of conference calls.

He said that due to the absence of body language, the behaviour that is usually accepted in business meetings is not appropriate over the phone. This includes the use of humour.

“A face-to-face meeting can be a playground for jokes. But for the conference call, jokes don’t work,” he wrote.

Lack of visibility can make it easier for employees on conference calls to become distracted as fiddling and use of objects is unable to be seen by the receiver of the call. Treating the call as a formal process is vital to ensure employees remain switched on in these instances.