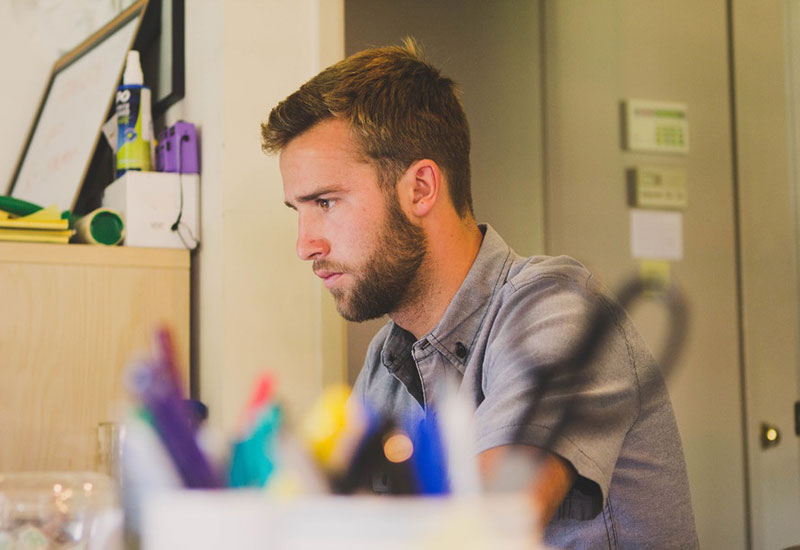 Here’s something to make the human resource department happy – a new study has found that global employee engagement has increased over the last year, and the figures are particularly encouraging in the Asia-Pacific region.

Engagement Practice leader for Aon Hewitt in the UK Jenny Merry said it was positive that businesses are connecting with employees well.

“Our study shows that organisations overcoming business and people challenges are investing in a culture of engagement built on performance focus, strong reputation and superior leadership,” she said.

“These investments are resulting in stronger company performance.”

According to the study, there are some key areas driving the increase in employee engagement which include work safety (up 6 per cent) and benefits (up 5 per cent).

Employees believing that the office covers all health and safety regulations is a really positive aspect for engagement. For example, an unexpected fire drill can refocus employees and let them know the office is safe.

Rewards and benefits provided to workers can also drive employee engagement. If there are incentives to work towards, then employees are more driven and it can increase productivity.

Aon Hewitt’s report reveals engagement levels in the Asia-Pacific region have increased for the first time in two years. In 2012, it stood at a lowly 58 per cent (only ahead of Europe), but this has increased to 61 per cent in the new figures.

This lifts the region to the same ranking as Africa/Middle East and still well ahead of Europe. Latin America has the most engaged employees at 70 per cent.

A way that Australian businesses can lift engagement is by installing HRMS software that can help track goals and objectives to workers on task.