8 Signs that Your Employee is Ready for a Promotion - EmployeeConnect HRIS
26259
post-template-default,single,single-post,postid-26259,single-format-standard,ajax_fade,page_not_loaded,,qode-title-hidden,hide_top_bar_on_mobile_header,qode-child-theme-ver-1.0.1,qode-theme-ver-10.1.2,wpb-js-composer js-comp-ver-6.6.0,vc_responsive 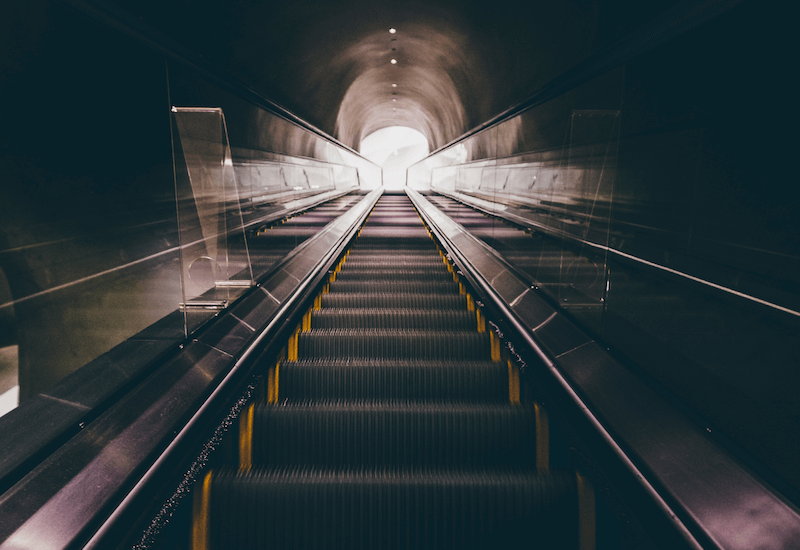 8 Signs that Your Employee is Ready for a Promotion

One of your the most rewarding tasks of a manager is to identify & develop the leadership potential in an organisation. In fact, a high-performing, high-potential employee, it is not unlike having a life saver to watch your back. These individuals are known as star performers as they tend to pick up from where you left off. They are quite adept at reading what has slipped your mind and often can be a seamless extension of you.

However, the flip side of having a star performer by your side is that these extraordinary individuals soon get promoted and leave you with a newcomer who may or may not have the same potential. You are also left all alone feeling overwhelmed. It is a fact that it is not quite easy letting go of such a star performer from your hands. Also, there is the additional risk of these star performers being offered a lucrative opportunity by your competitors, as everyone wants to have such a resourceful candidate who can get things done. While it is true that everyone likes to feel important and know that their efforts make an impact, if you try to hold on to them for too long, it can have a negative impact as well. Nobody wants their growth to be restricted and to let go of opportunities that he or she seeks for their career growth.

So the question is how to figure out when it’s time to promote your star performer? Let’s take a look at seven such behaviours of employees which indicate that they are ready for a promotion.

Taking on a bigger role is a natural step in a high performer. If fact, it’s not uncommon for them to act & ‘pretend’ to be in the role before they get the position. They are already demonstrating their capacity to do the tasks but more importantly, it’s their hunger their desire for the role.

One of the significant facts that you need to acknowledge is that complaints always move up the chain of command and not the other way down. Hence it’s important how you project yourself as a leader, as it impacts the people in and around you. Your star performers are aware of this too. So when you see your ace performer moving around with a smile on their face when with their direct reports and only raise their concerns with you, it’s a clear indication that they are aware of themselves, their environment and the interrelation between the two.

An ace performer usually sustains his top position because all that he does is to perform consistently. While everyone has a tendency to complain at some point of time, the ace performers suppress their desire to waste time raising complaints and instead they are always on the lookout for suggesting potential solutions.

It is not difficult to hold your direct reports accountable, as they directly report to you and they accept you will be monitoring their efforts and challenging their ideas. In other words, they are aware that they are going to be judged. However, it is not so easy to hold your peers accountable, as the scope of judgment is now at an equal level. What distinguishes ace performers from ordinary employees is their unyielding quest for peer accountability. So, whenever you perceive such a streak in any of your employees, it is time indeed to push him or her for greater leadership responsibilities.

Very often individual choice of words indicates where their focus lies. The next time you are engaged in a conversation with an employee, try to pay attention to how often the individual begins a sentence using the word ‘I’ instead of ‘We’. Such individuals clearly indicate how much self-centered that person is. It however, does not mean that whenever you begin a sentence with ‘I’ it is a bad thing. It is considered negative when an individual constantly turns the flow of conversation back towards himself or herself which indicates their myopic mentality.

If you have an individual in your team who is always at the top of their game and continuously outperforming their colleagues or peers, it is a sign to move such an employee up the ladder.

It’s no surprise high potential, high performers are where they are in your organisation. They have skills experience & attitude to get things done. It should, therefore, be no surprise they have also probably planned their next step. They will usually prompt the conversation around their next career step with a pitch for the new role, complete with how their skill sets will add value to their business.